I’ve been in Fergus Falls countless times, I even stayed there once while stranded in a blizzard. But it wasn’t until recently I found out about this fascinating piece of history, an architectural marvel, the shuttered Fergus Falls Regional Treatment Center. 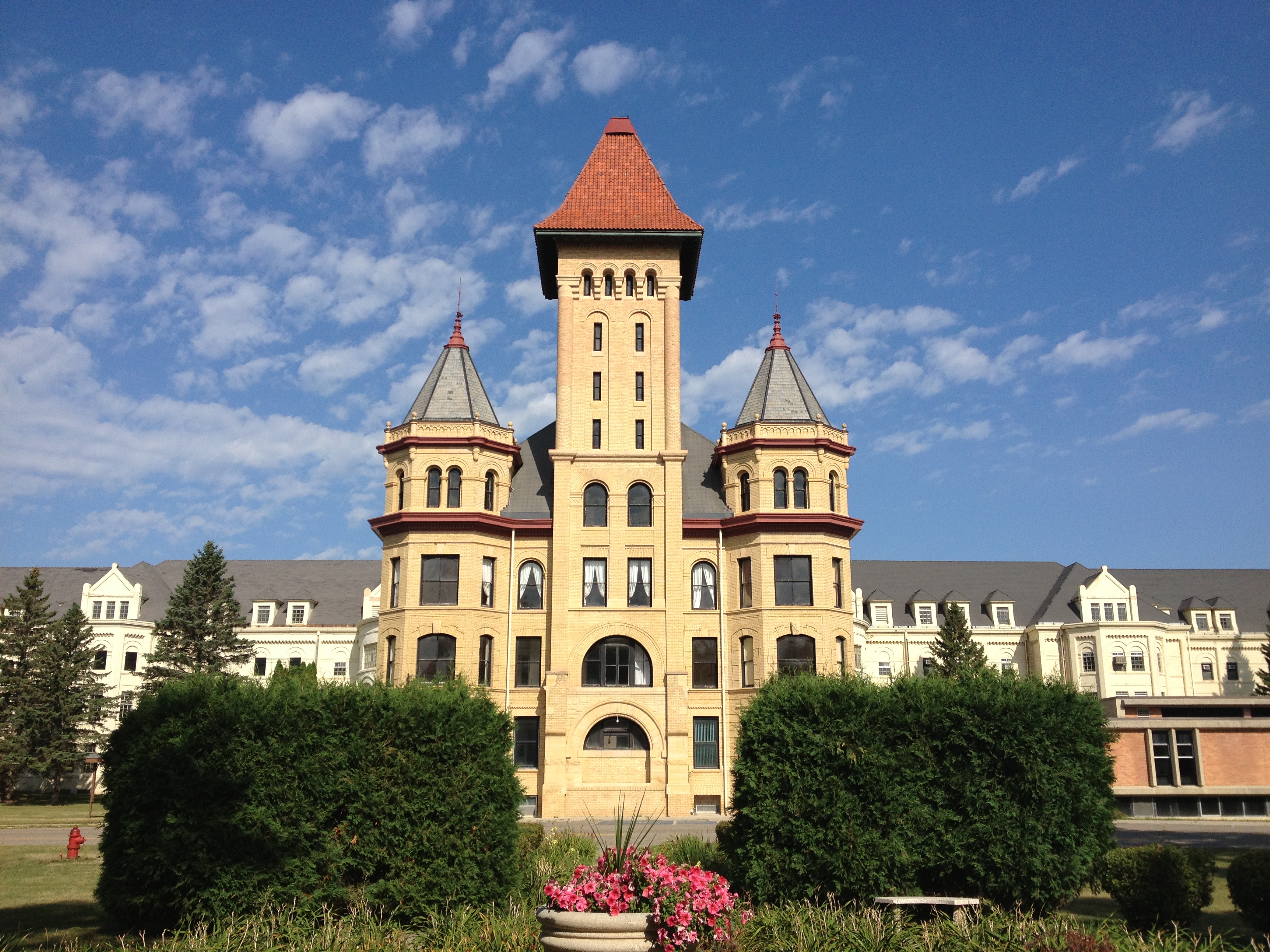 This gigantic complex, built in the 1880’s, has a long and checkered past in the town of Fergus Falls.  It became the first state institution in northern Minnesota for patients considered insane, and was built in the “Kirkbride” style, named after a Philadelphia physician named Thomas Kirkbride. This facility is one of only a few remaining Kirkbride systems in the country. Whereas many have been demolished, renovated, or converted, this one remains intact, and as of 2009, mostly abandoned. The castle-like, Victorian-style architecture of its façade sets the tone of the place – marvelous and foreboding. 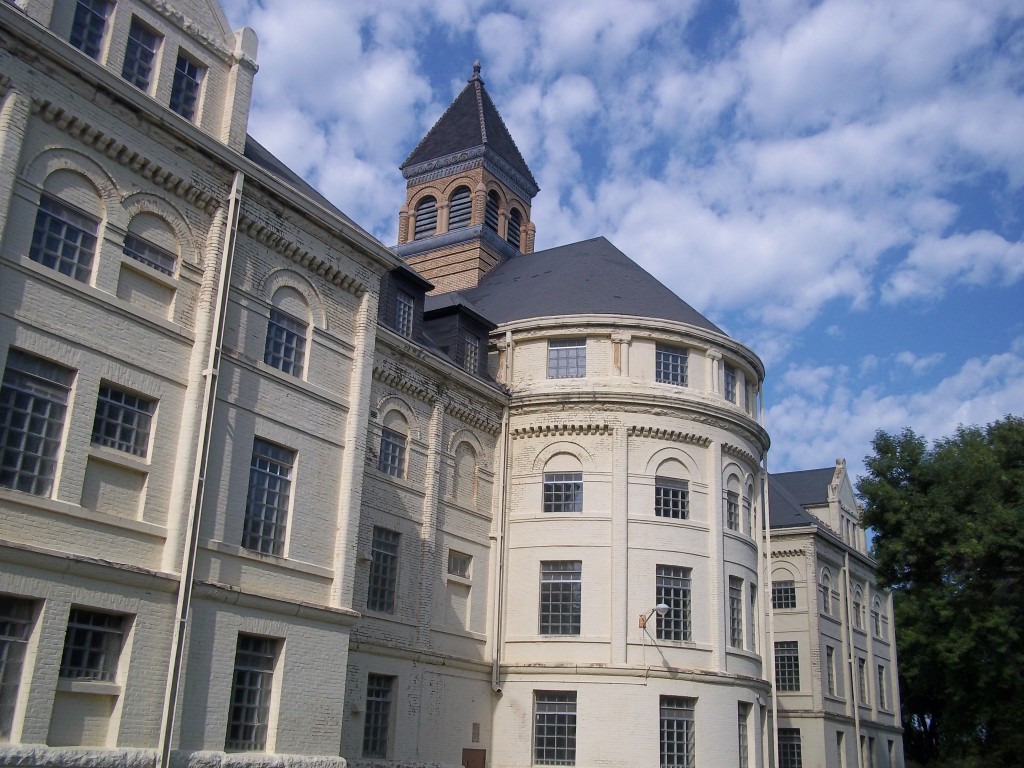 The compund is huge, running 1/3 of a mile from end to end, and has served dozens of purposes over the years.  For many decades, it was a looney bin, although taking in many who by today’s standards would be considered fine, albeit a little “off.” Home to some 2,000 residents at a given time, the center was fully self-sustainable, with patients, volunteers, and other residents able to do some farming on the grounds, which also included cattle at one point. In later years it served as a drug-rehabilitation center and mental health clinic. 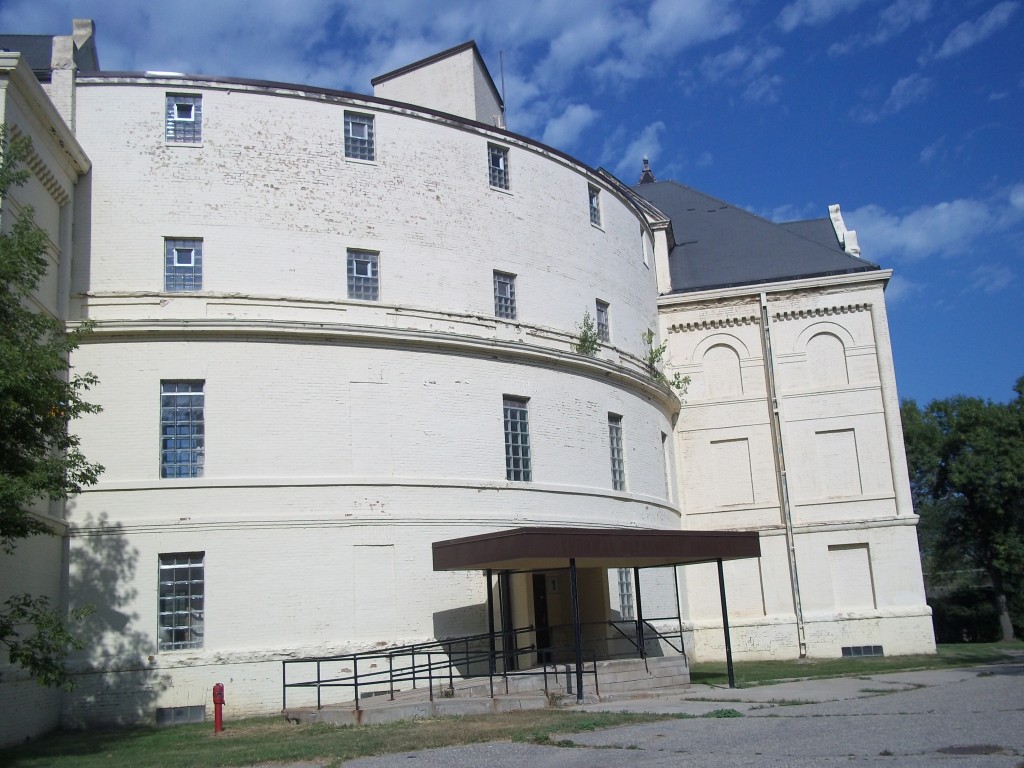 It was placed on the National Register of Historic Places in 1986. The facility still is home to several county offices, although the main parts of the building are unoccupied. It sits in an area of town largely out of public view, and is not really advertised. The grounds are now largely abandoned and many of the gazebos and walkways are falling into disrepair. The city maintains the landscaping, but the below pictures show its slow descent into disarray. 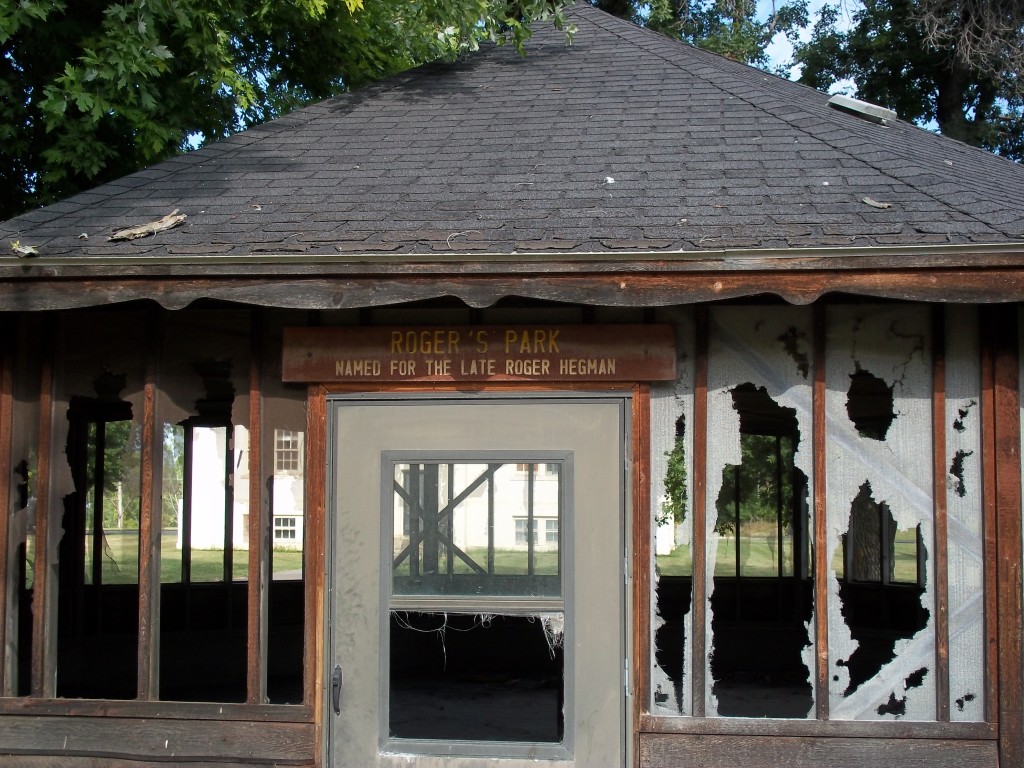 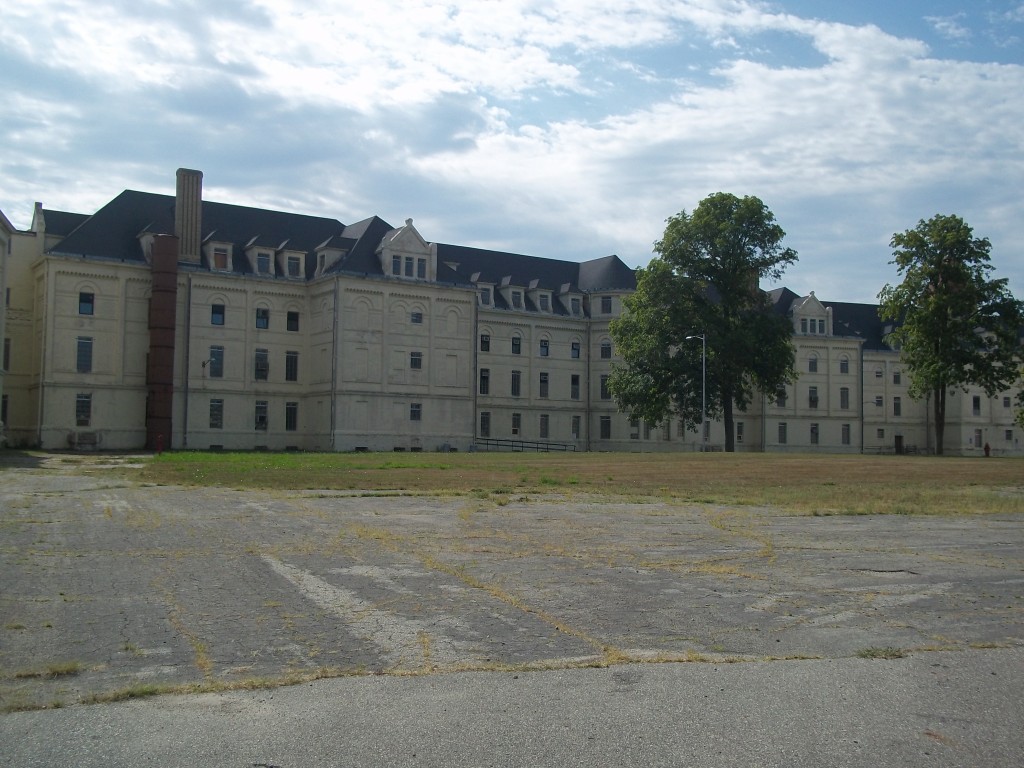 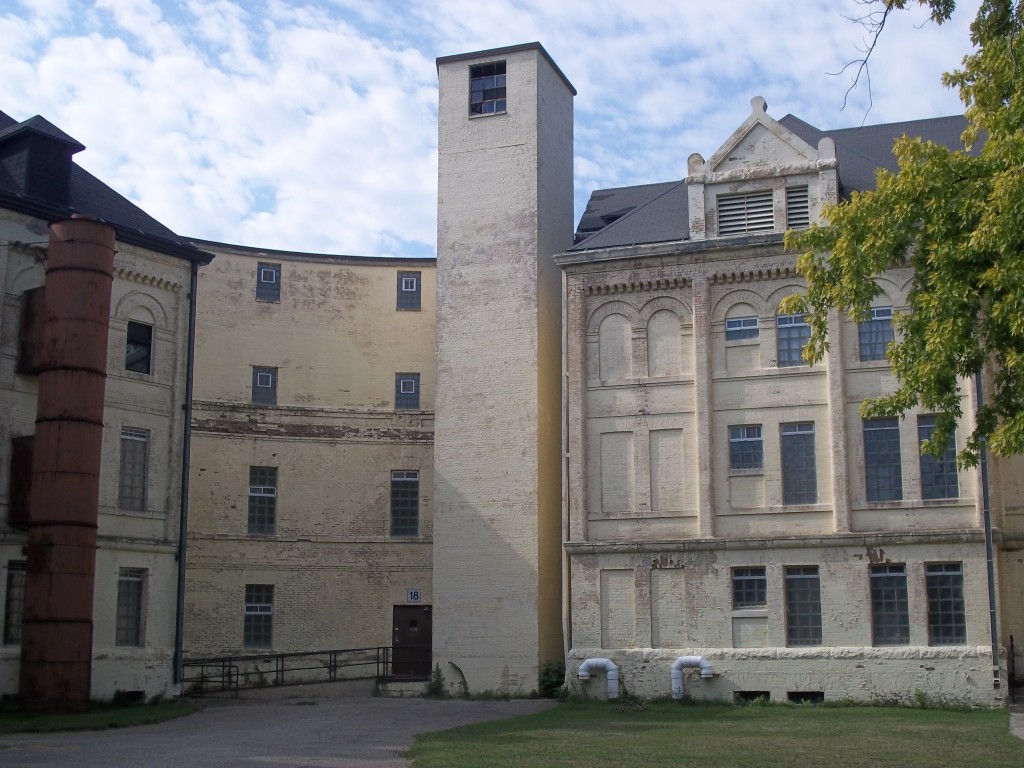 The grounds are also home to many other abandoned administration buildings, row houses where the groundskeepers stayed (below), and the nurses dorm (also below). There is also a cemetery where it’s said that roughly 3,000 souls are buried, largely unmarked and forgotten. One explores this ghost town and mentally tries to piece together each building’s function once upon a time. 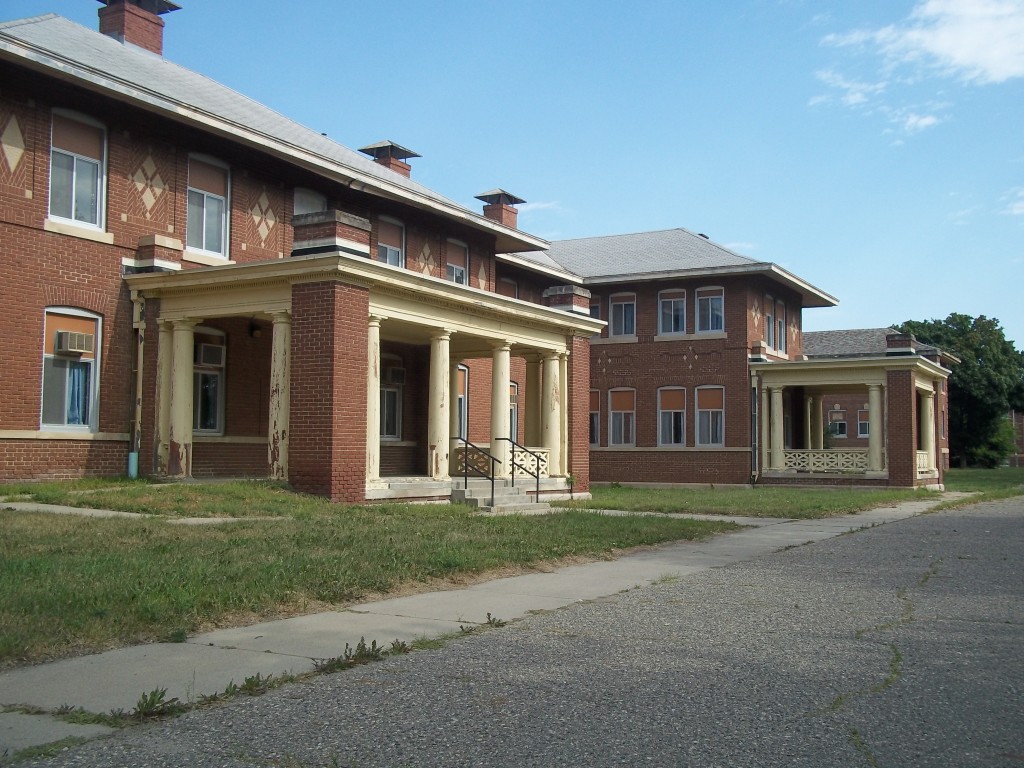 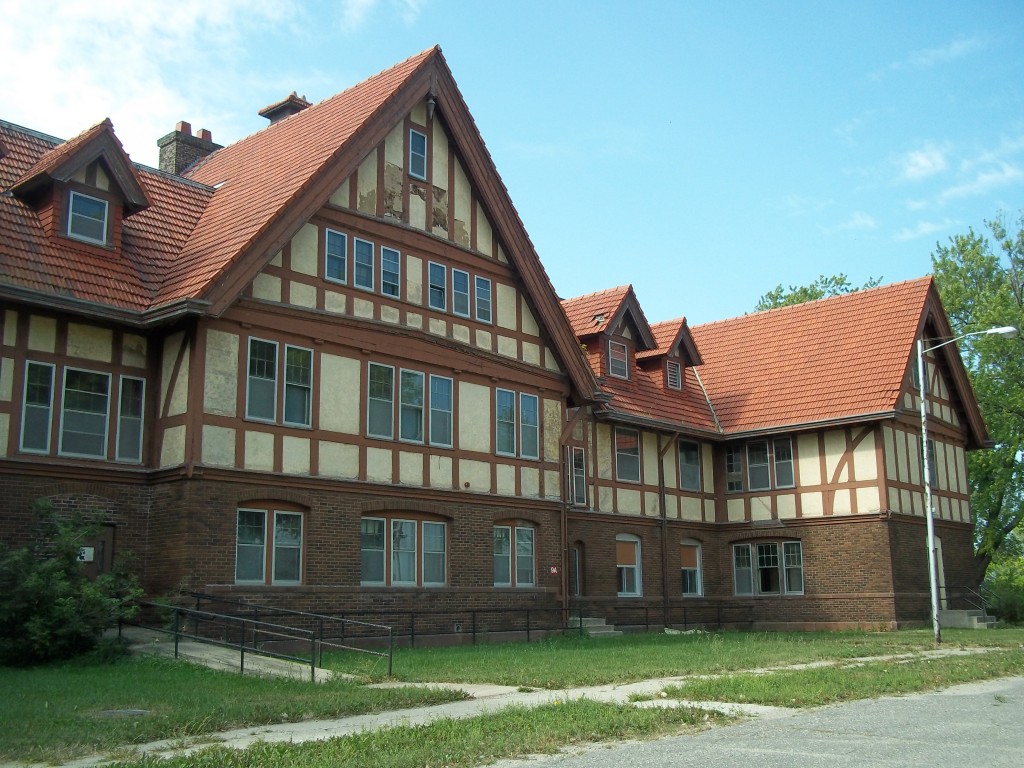 Tours of the main complex are available by contacting a local group of preservationists called the Friends of Kirkbride, and you can decide for yourself if you think it’s haunted or not. It probably is, aren’t most abandoned insane asylums?

The city doesn’t really know what to do with the Regional Treatment Center complex, being that its care and maintenance are overwhelming for such a vast, unused place, but the townspeople don’t want to see such a treasured landmark destroyed. It’s way too impressive of a place for that. Recent proposals are underway to convert it to possibly a hotel, apartments, restaurant, spa, etc.  Its future is largely uncertain, but it would be an absolute shame to see such an amazing place gone. Many developers have come and gone, and only time will tell what the future holds for this incredible place.

While in the area:  The Broken Down Dam is an off-the-beaten-path favorite hideout, there’s the World’s Largest Otter,  and the Viking Cafe downtown serves some fantastic diner food.