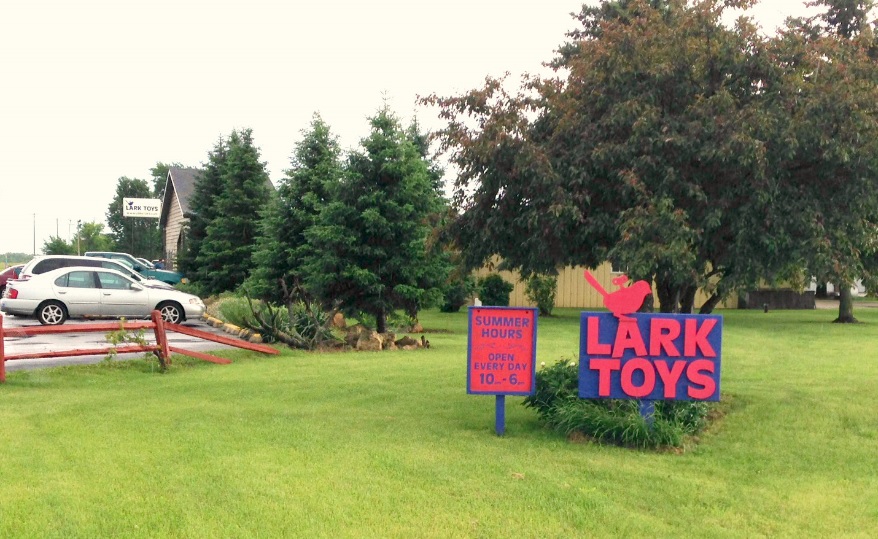 As so many stories do, this one starts with a small hobby that grew into something amazing.  Two teachers, a husband and wife named Donn and Sarah Kreofsky, began making handmade wooden toys for their children in their spare time back in the early 1980’s and began selling them at arts and crafts fairs shortly thereafter. They eventually got their line of toys, named “Lark Toys” into some 2,500 stores nationwide.  Due to demand they set up a retail store in 1988 at the Minnesota factory where they were manufacturing just south of Wabasha. Over the course of the next decade, Donn began work on the largest toy he could think of: a handmade carousel showcasing his woodcarving talent. END_OF_DOCUMENT_TOKEN_TO_BE_REPLACED