There are a lot of beautiful, historic courthouses in Minnesota, many dating back well over a hundred years. We’ve looked at 10 of the entire 87, and today we dig back into the countdown of the most beautiful works of art in the state. 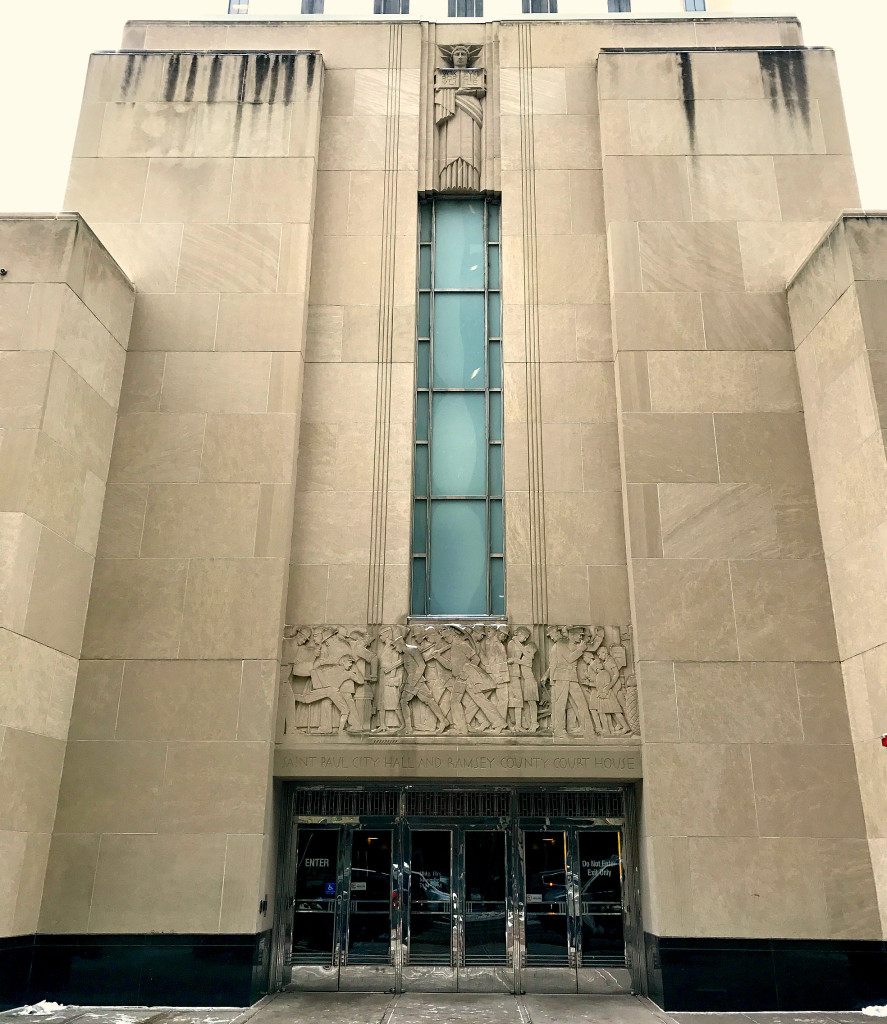 20. Ramsey County Courthouse (St. Paul) – The Courthouse of Minnesota’s capital is an Art Deco beauty, having been built in 1932 during the Great Depression.  The interior features intricate, zig-zag-designed motifs, along with gold trimmed lighting fixtures and elevator doors.  The floors are marble, as is the three-story tall Art Deco Indian Sculpture, Vision of Peace.

19.  Norman County (Ada) – Built in 1904 in the Romanesque Revival style, the beautiful Norman County Courthouse stands out in this small farm town in the Red River Valley northeast of Moorhead.  It was designed by architects Omeyer & Thori, two Norwegian immigrants who designed a number of historic Minnesota and Wisconsin buildings which are listed on the National Register of Historic Places. 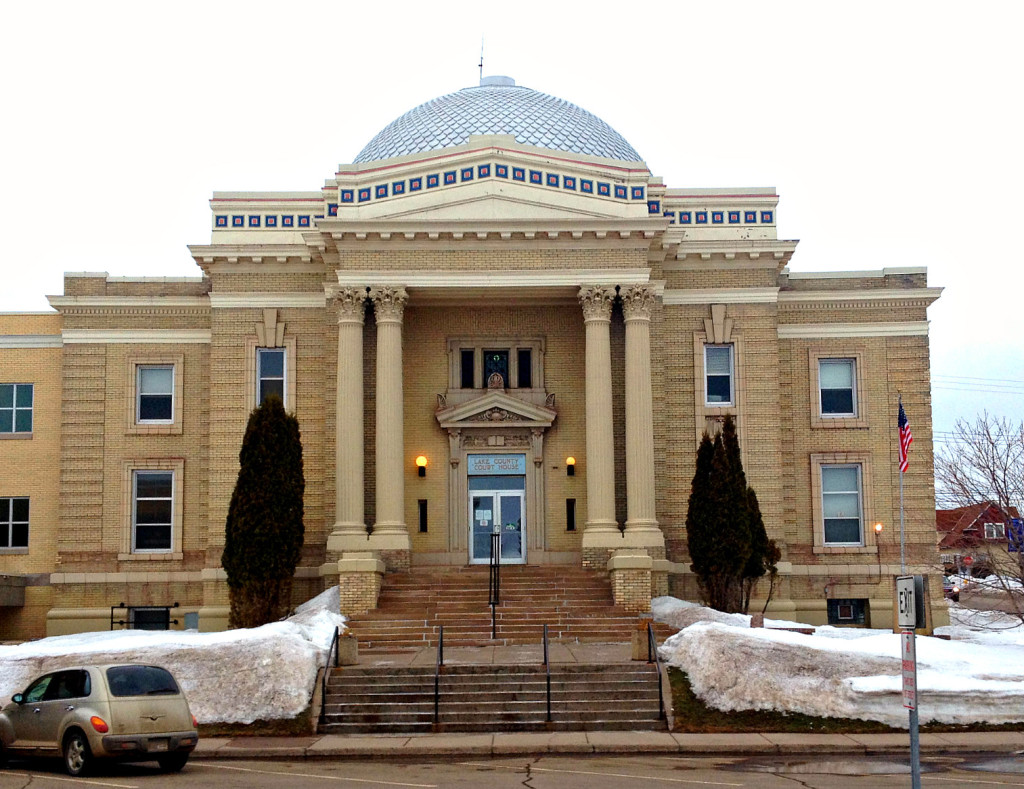 18. Lake County (Two Harbors) – A rare style of architecture in this Lake Superior tourist town, the Lake County Courthouse dates back to 1906. It was designed in the French-influenced Beaux Arts style after the original courthouse burned down in the years prior. 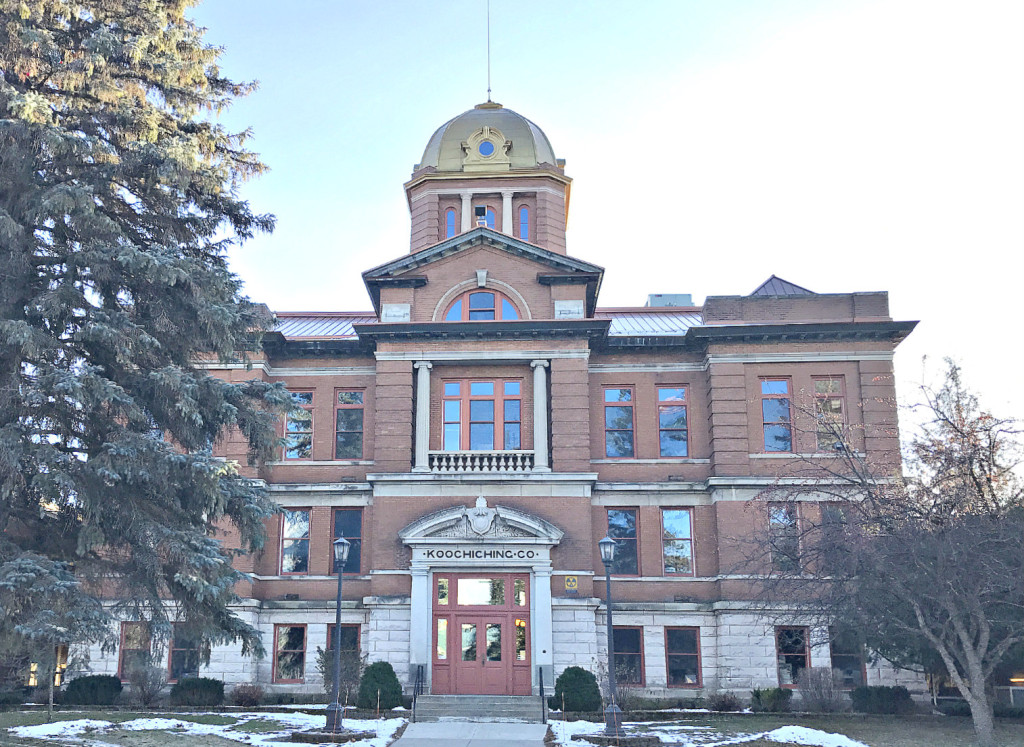 17. Koochiching County (International Falls) – Found on the Minnesota/Canadian border in International Falls, this stately courthouse was designed in the Classical Revival style of architecture by Charles Bell in 1909. 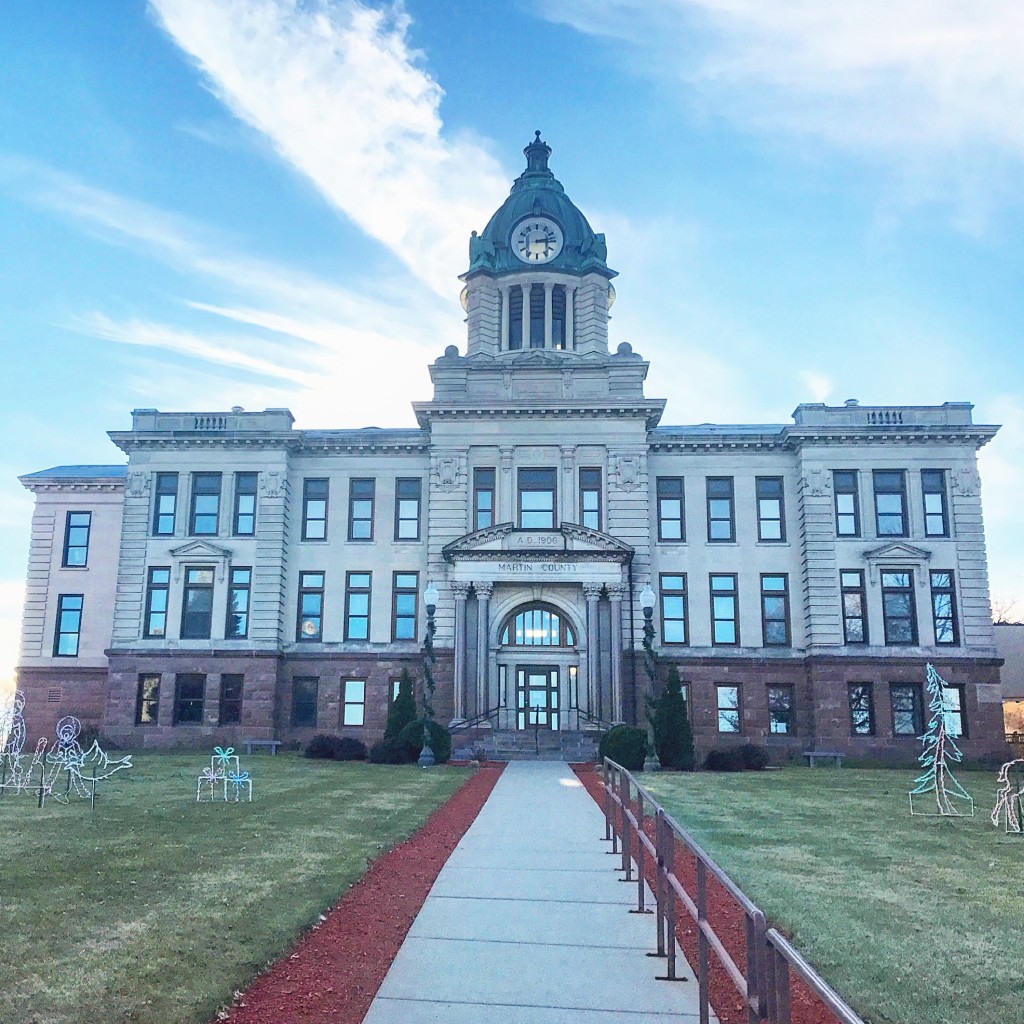 16. Martin County (Fairmont)  –  The Martin County Courthouse in Fairmont is a gorgeous, Beaux Arts-designed building featuring an iconic copper dome with four clock faces facing each direction.  It was also designed by Charles Bell during 1906-7.

15. Kandiyohi County (Willmar) – The stylish Kandiyohi County Courthouse in Willmar is one of few Mid-Century Modern style courthouses in the state.  It was built in 1965 and features many design elements common of the time period such as squared-off edges and zig-zagged roof lines. 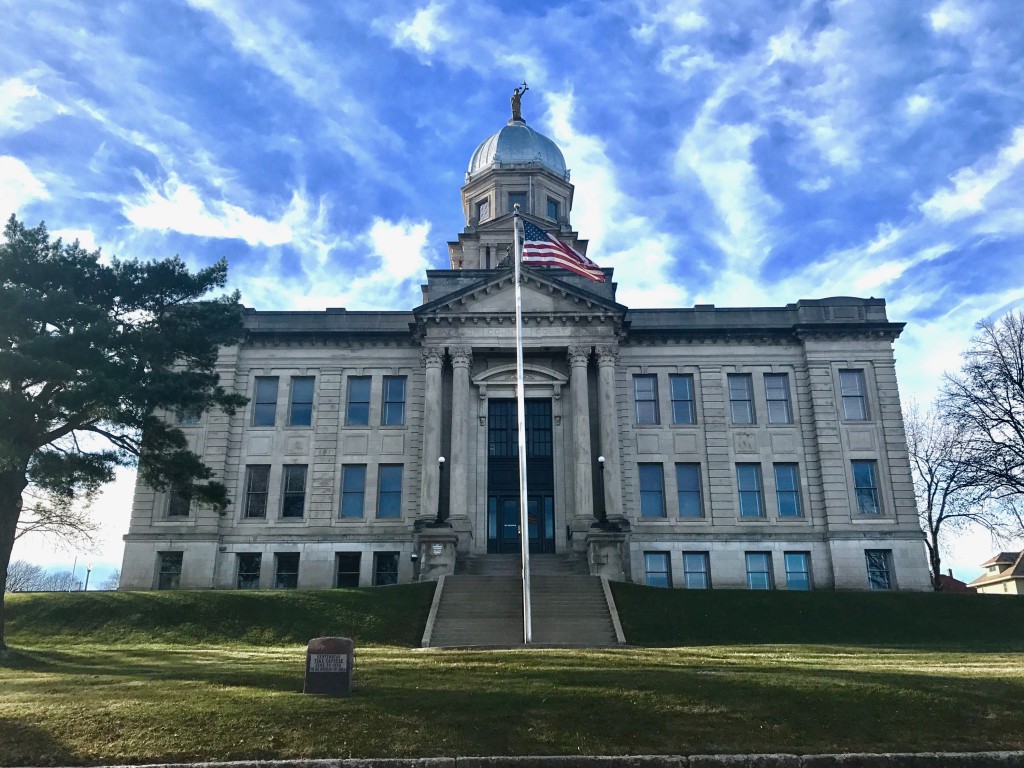 14. Jackson County (Jackson) – This stately courthouse in the charming, southern town of Jackson, MN, was built during 1908-9 by architect Charles Skooglun.  It is another Beaux Arts-style courthouse with a high copper dome with Lady Justice mounted atop.

13. Lac Qui Parle County (Madison) – After a 17-year battle in the late 1800s with neighboring towns such as Dawson, Williamsburg, and Lac Qui Parle village, Madison emerged triumphant in establishing itself as the county seat. In 1899, the Richardsonian Romanesque-style courthouse was built, where it still functions to this day. 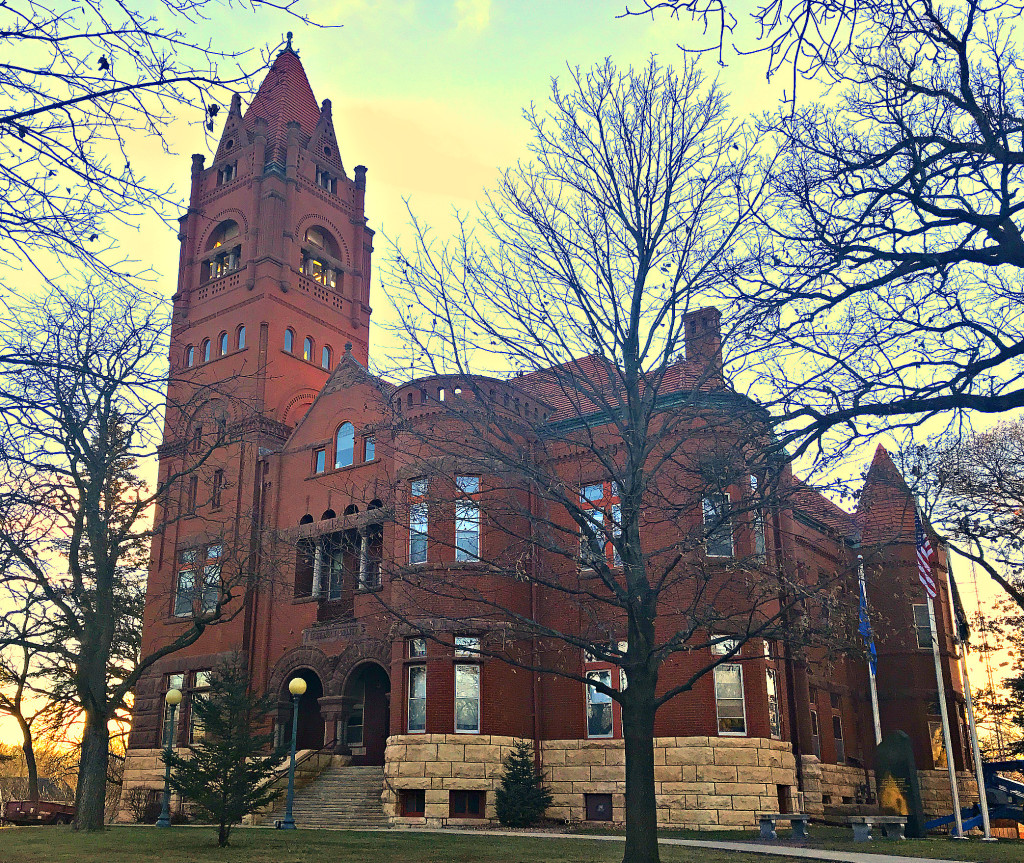 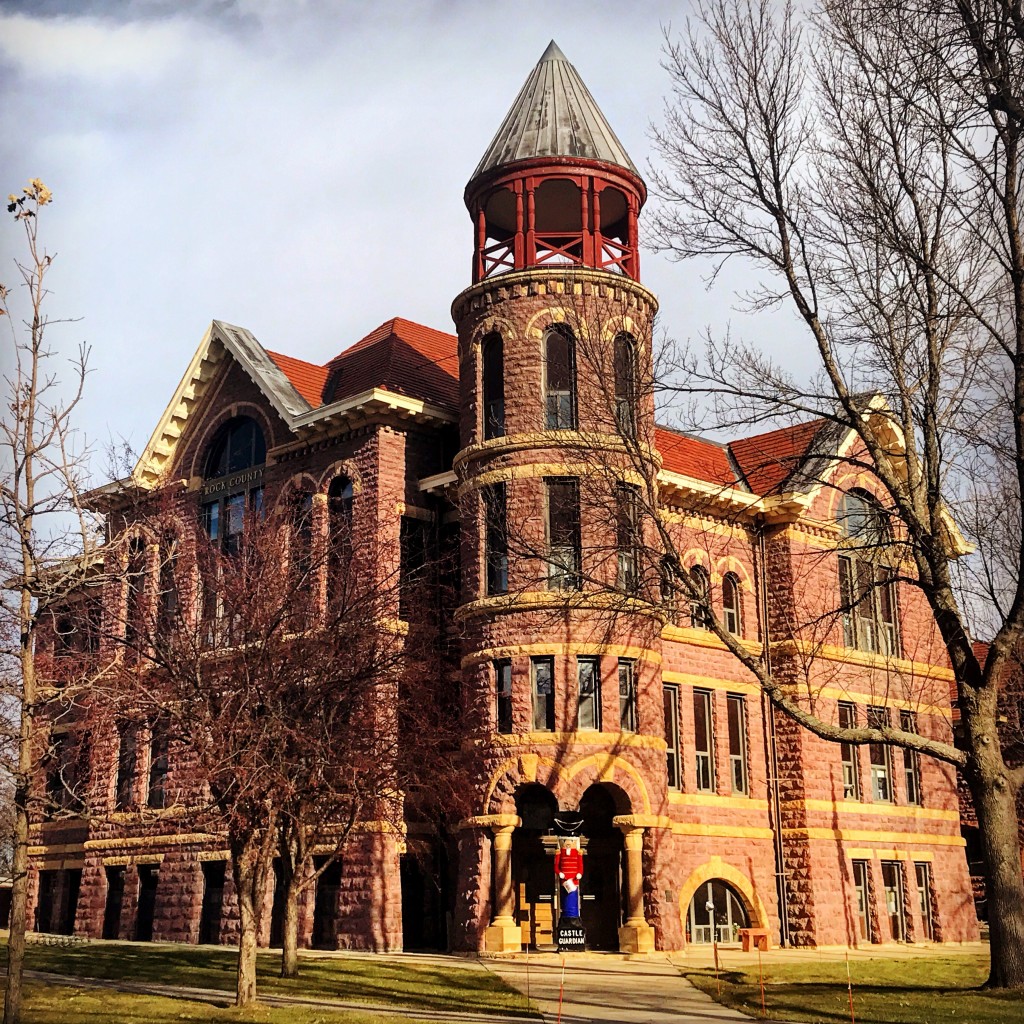 11. Rock County (Luverne) – Down in the underrated Minnesota southwest, Luverne (and nearby Pipestone) feature impressive stone courthouses built with locally-quarried Sioux Quartzite.  The red-colored rock is featured in many buildings around town, most notably the Richardsonian Romaneqsue-designed Rock County Courthouse.  It also one of very few remaining courthouse/jail combinations left in the state.