Although the Great Depression was a tough time for America, one silver lining was that we got some amazing architecture out of the deal.  As we have seen in prior installments,  programs put in place during the 1930’s like the Federal Relief Administration, the Works Progress Administration, and the Civilian Conservation Corps, resulted in architecture that is not only beautiful, but has outlasted generations and will continue to. It was built with detail and design that reflected not only the architectural styles of the time, but the optimism that FDR’s New Deal brought to an economically depressed America.

5. Deerwood Auditorium, Deerwood – Built in 1936 as part of the Works Progress Administration during the Great Depression, the Deerwood Auditorium was constructed with over 800 tons of locally collected fieldstone. It was designed by legendary Minnesota architect Clarence H. Johnston, Sr., who designed countless other Minnesota icons. 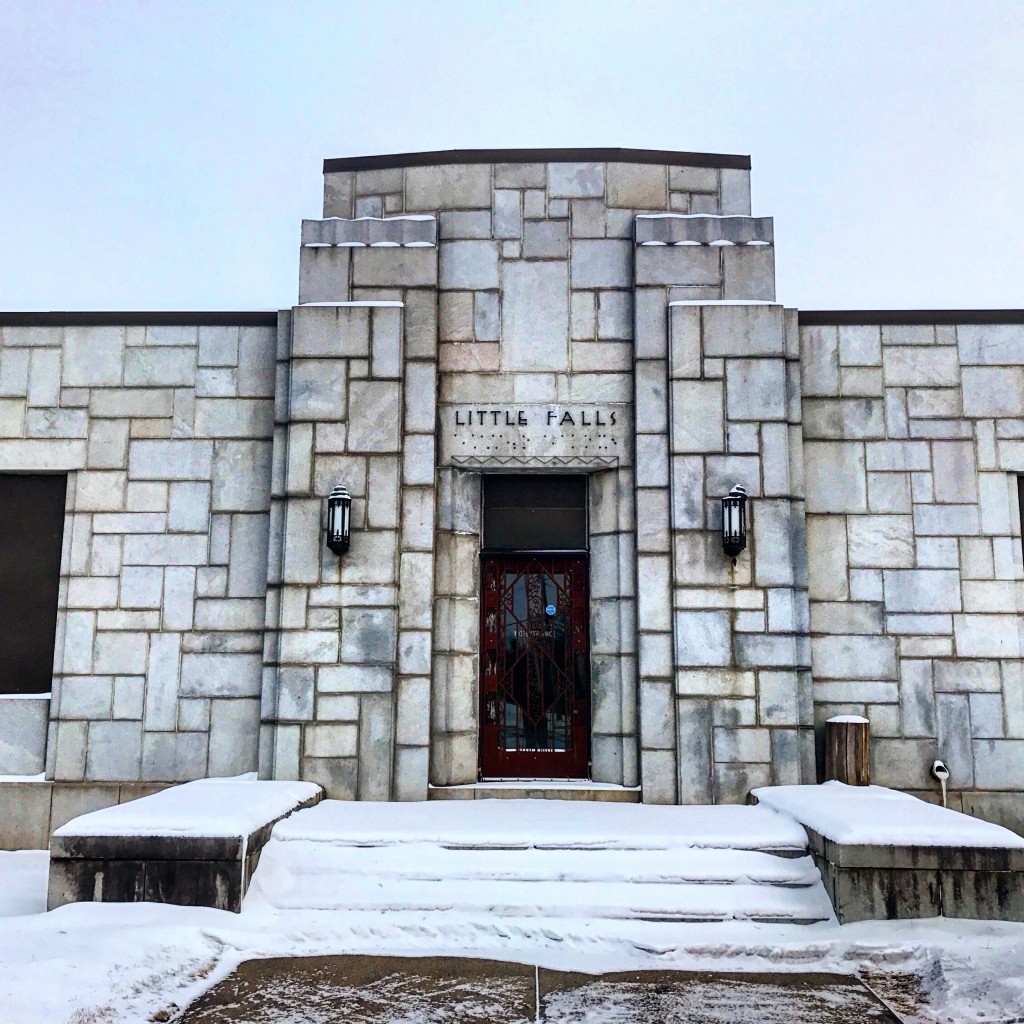 4. City Hall, Little Falls – This Art Deco-style building smack-dab in the middle of the state was originally a Water Treatment Facility built in 1937 by the Works Progress Administration. When a new water treatment facility was built across the street in the 1970’s, the structure was converted to the City Hall building. 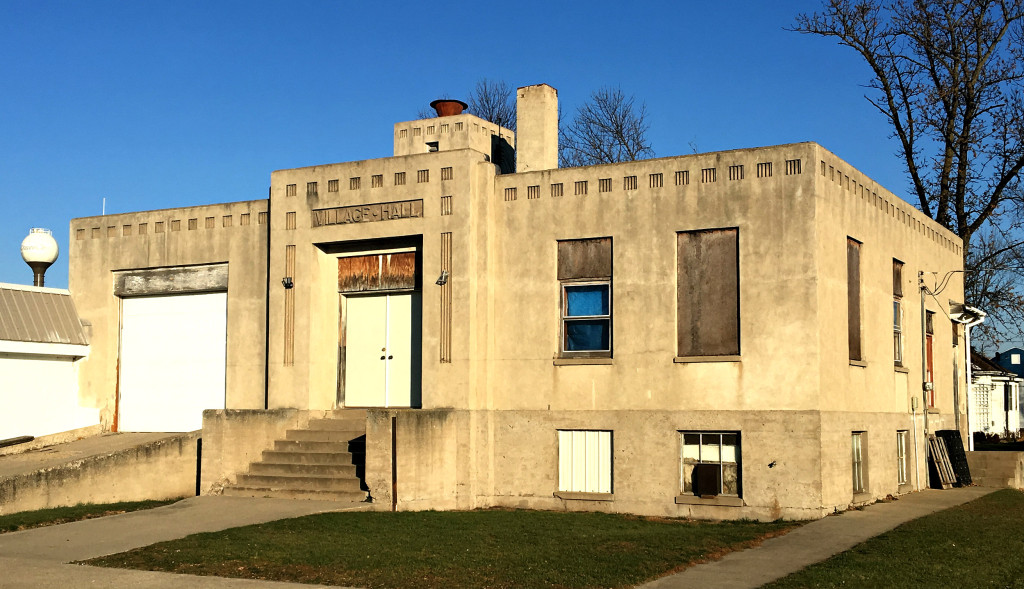 3. Village Hall, Graceville – Just down the road from numbers 4 and 1 on our prior lists, the quirky Graceville Village Hall was built with reinforced concrete in the Art Deco style in the late 1930’s by the Works Progress Administration. 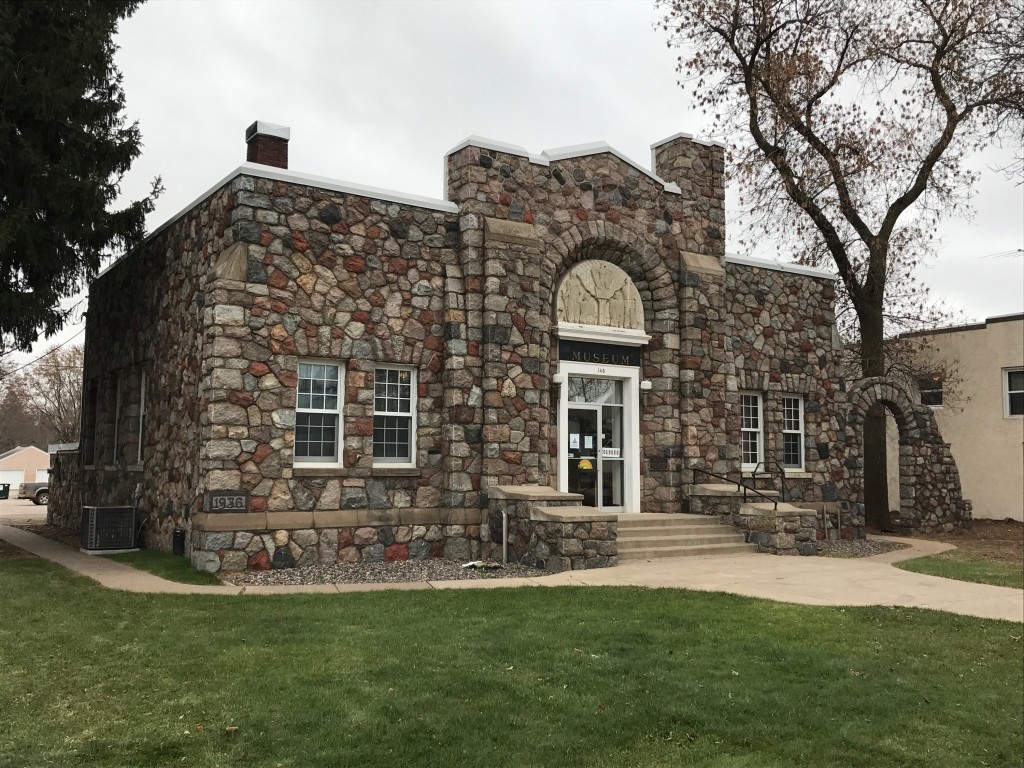 2. Municipal Hall, Milaca – Similar to the City Hall in Brandon, the Milaca Municipal Hall was built in the Art Deco style during the Great Depression by the Works Progress Administration. The project employed over 150 people and used locally collected fieldstone. It is currently home to a county museum. 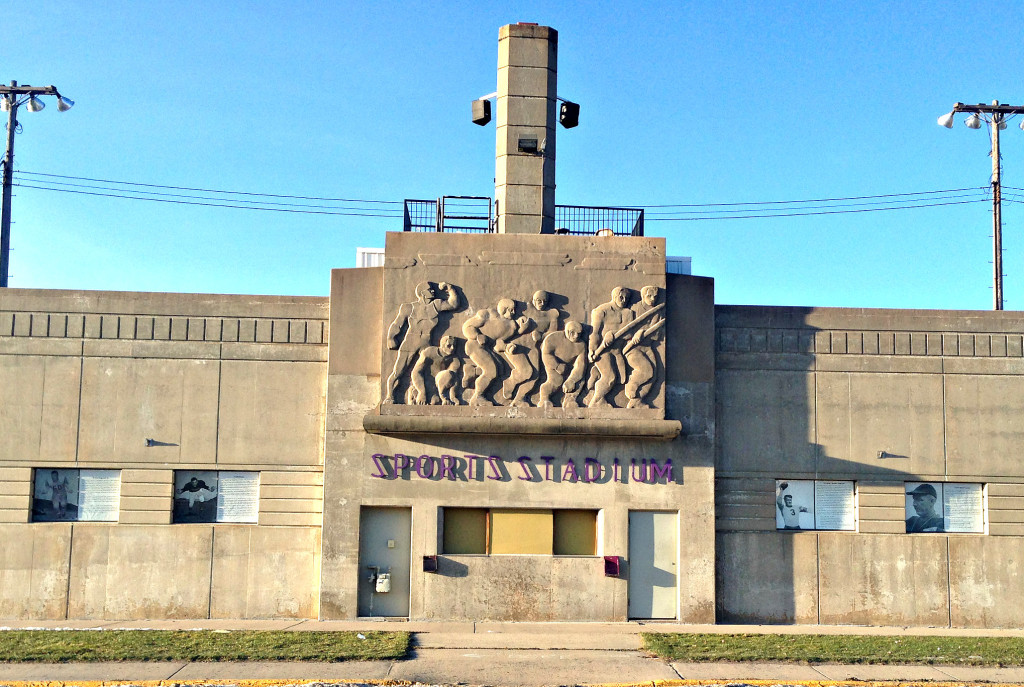 1. Sports Stadium, International Falls – The story behind this gorgeous Art Deco relief sculpture is just as impressive as the structure itself. It was created in January of 1942, in what is probably the coldest time of year in the coldest city in the lower 48.  The sculptor, Evelyn Raymond, was a Duluth native who received a scholarship to study at the Minneapolis School of Art. She created art for the Works Progress Administration in the 1930’s, and later, her design was selected for International Falls’ Football Stadium exterior.  It was created in one fell swoop in three sections under a giant tarp with a small stove going at the base to keep the concrete from freezing midway through. The bold, imposing structure has been intimidating visiting teams for decades.