It’s been fun looking around the state at the many beautiful and historic structures built upwards of 100 years ago. On the western plains of Minnesota, the farmers, homesteaders, and the Works Progress Administration used what resources were available to build some of the most detailed, interesting, and everlasting buildings which are still standing today.  We’ve covered 15 of these buildings so far, and today we’ll wrap up the 4-part series with 5 more gems on the prairie. 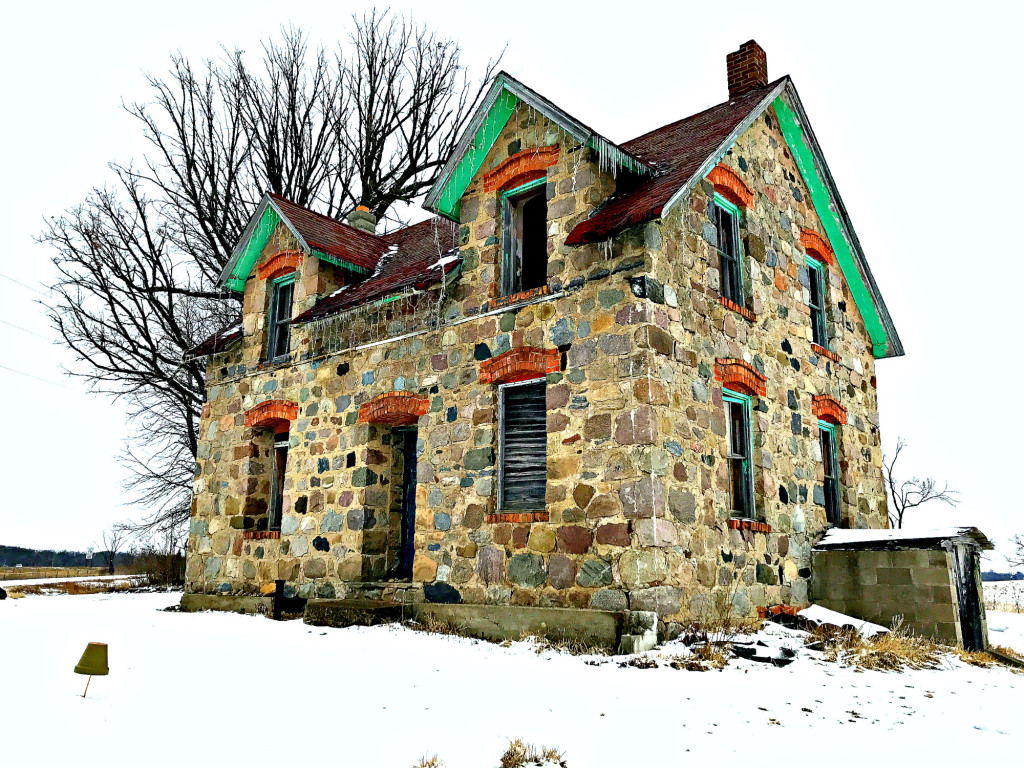 5. Abandoned House, Avon – This old abandoned home visible from the interstate between St. John’s University and Avon, MN, is likely somewhere around 100 years old. It appears to have been built with local fieldstone, and the orange and green trim give it an interesting contrast. 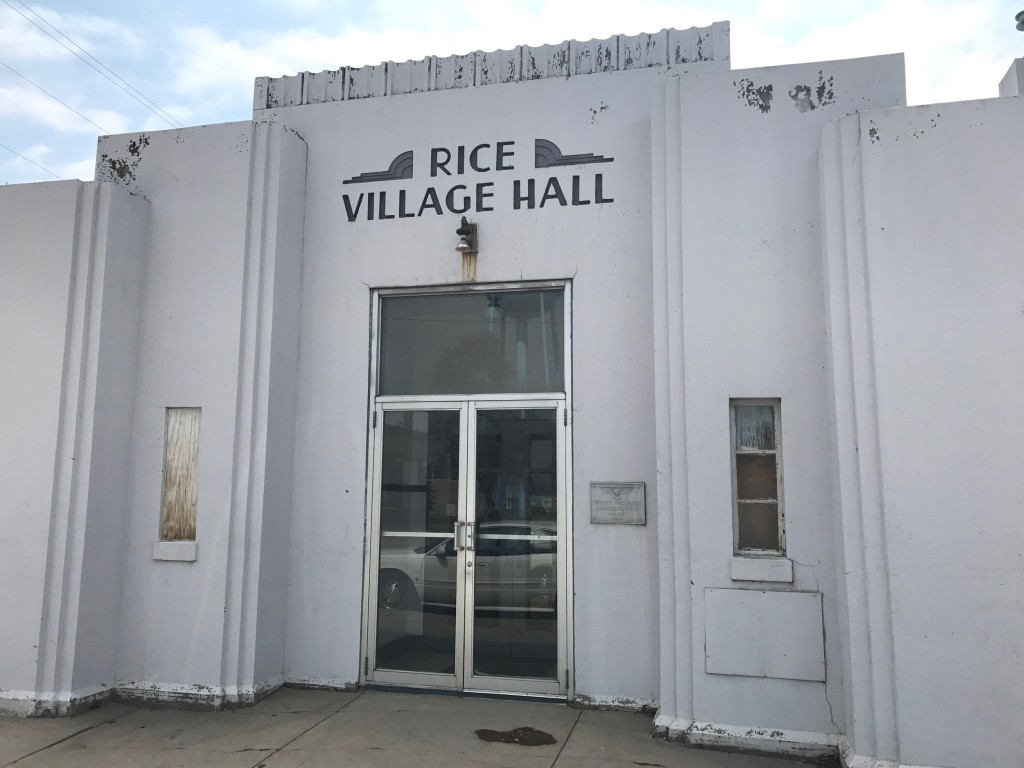 4. Rice Village Hall, Rice – The Rice Village Hall in Rice, MN (just north of St. Cloud) was built by the Works Progress Administration in 1938.  It was designed in the Art Deco style, popular in the 1920’s and the 30’s. 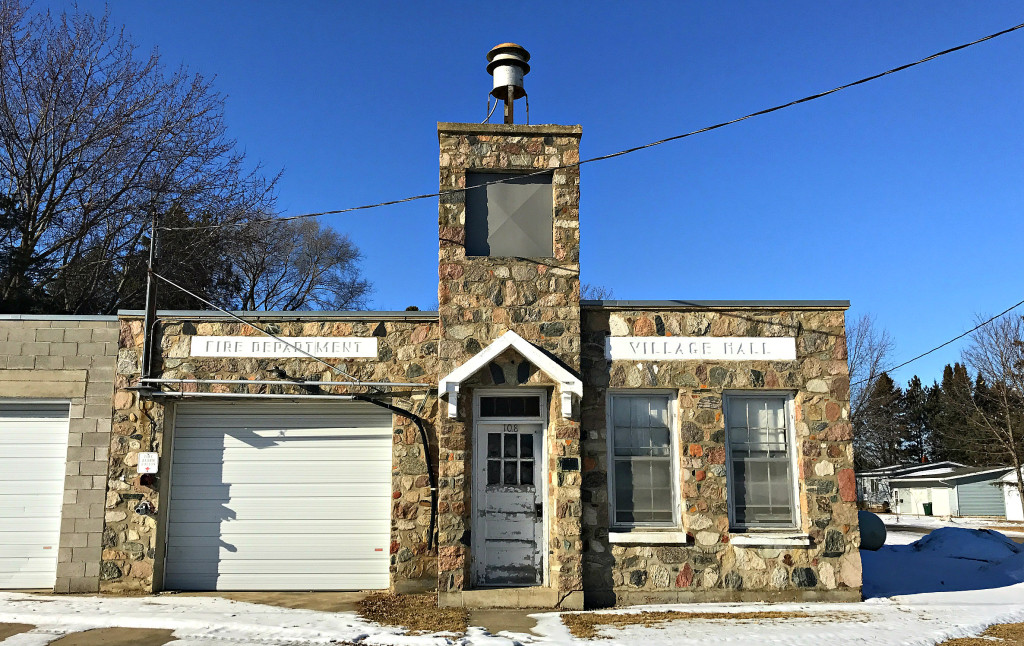 3. Bowlus Village Hall, Bowlus – A former Fire Hall, Village Hall, and jail, the Bowlus Village Hall was another Works Progress Administration projects from the 1930’s that put people back to work.  Its design is the Arts-and-Crafts style and the material is local fieldstone. There have been ongoing efforts to preserve the building in the tiny farm town for the past two decades. 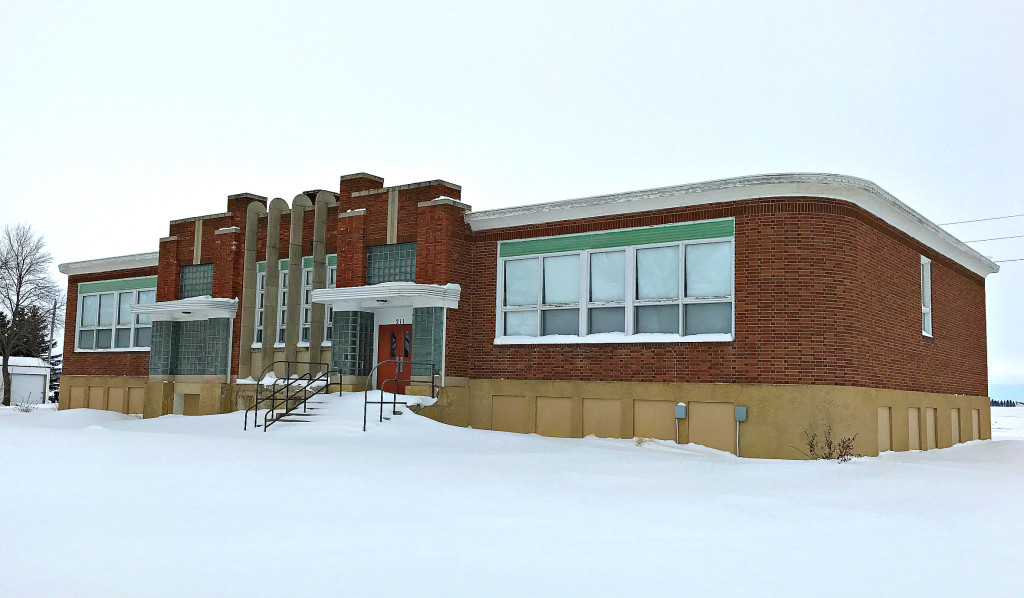 2. Shelly Public School, Shelly  – This stunning Art Deco school from the 1930’s in the tiny prairie town of Shelly (north of Moorhead) was in use up until the 1970’s.  It is now part of the Norman County Historical Society, serving as a county and military museum open in warmer months. 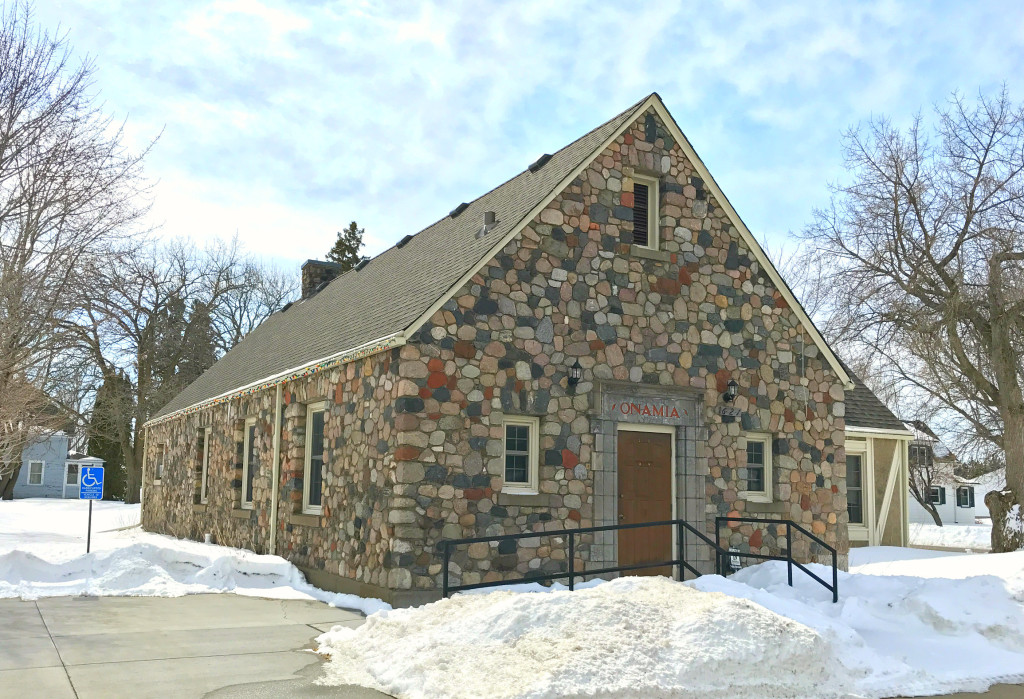 1. Onamia City Hall, Onamia  – Another Arts-and-Crafts style structure from the 1930’s, the Onamia City Hall just south of Mille Lacs was built in 1936 with local fieldstone from nearby farms and the shores of Lake Mille Lacs. The colorful building is a great example of the detailed, labor-intensive projects that put millions back to work during the Great Depression.

2 thoughts on “Prairie Architecture: Part 4 of 4”