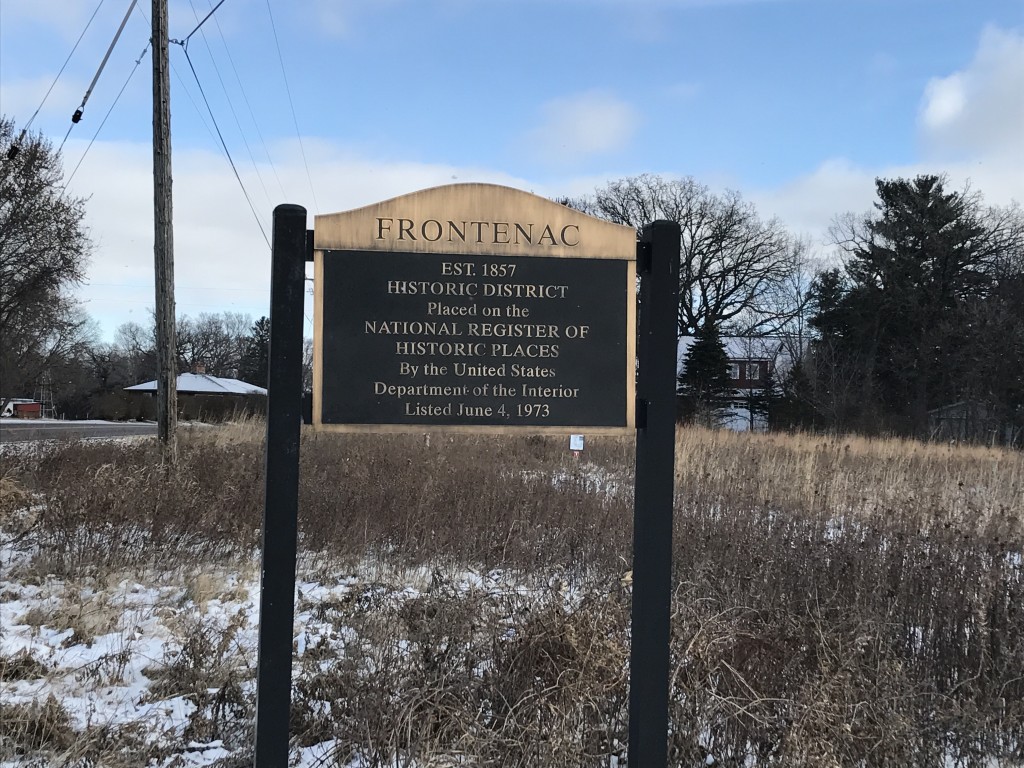 If you’ve ever wanted to step back in time 160 years, there is a place in Minnesota you can literally do so.  Old Frontenac, a small enclave of historic homes set on the shores of Lake Pepin, dates back to the 1830’s, before Minnesota was even designated as a state.  As time went on and Minnesota progressed along with the rest of the world, amazingly, the town of Old Frontenac somehow remained untouched, unaltered, and unfazed. 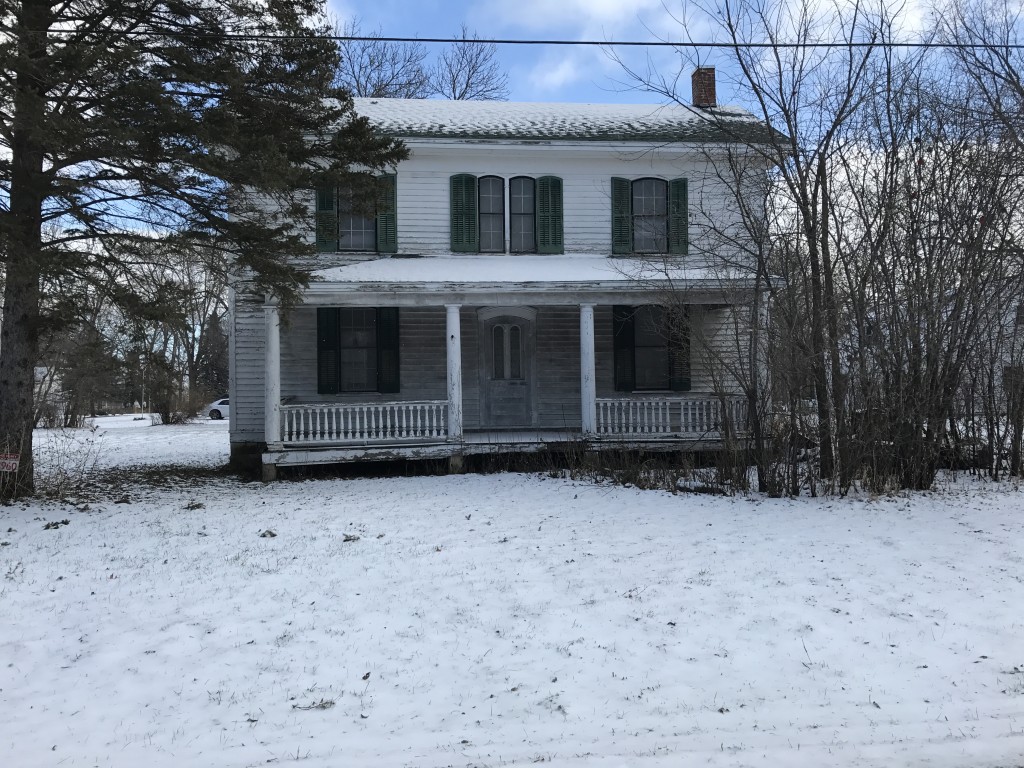 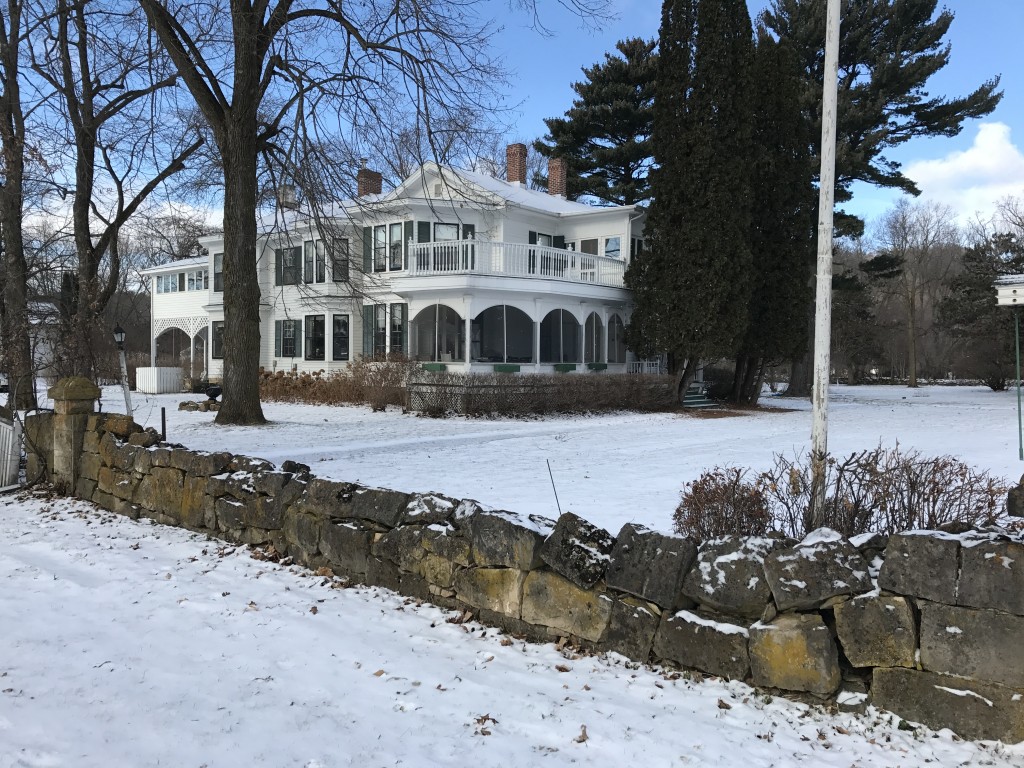 Old Frontenac was first settled as a trading post called Western Landing around 1837 by James and Jane Wells.  The beauty of the area, set high on a bluff overlooking Lake Pepin (an area where the Mississippi River widens to a lake), became popular with travelers and tourists, which led to visitors buying up land there in the 1850’s.  Land was purchased from James Wells to establish a general store, a stone quarry, and residential parcels. Frontenac was born, although it was initially titled “Westervelt.” It officially became “Frontenac” in 1859. 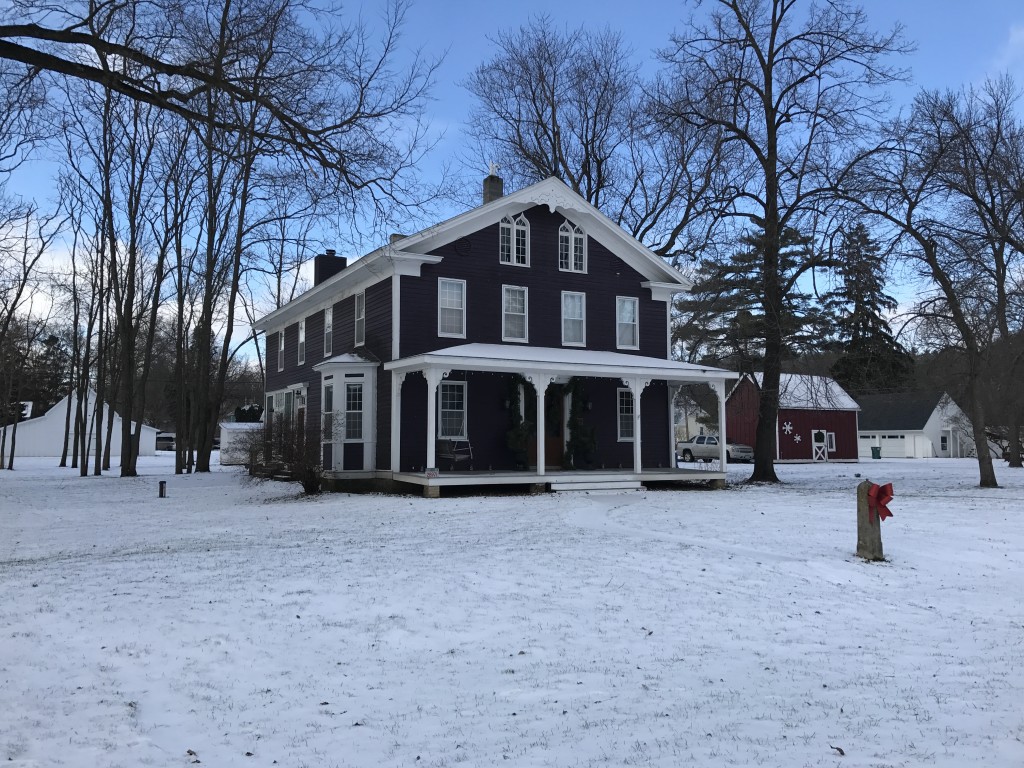 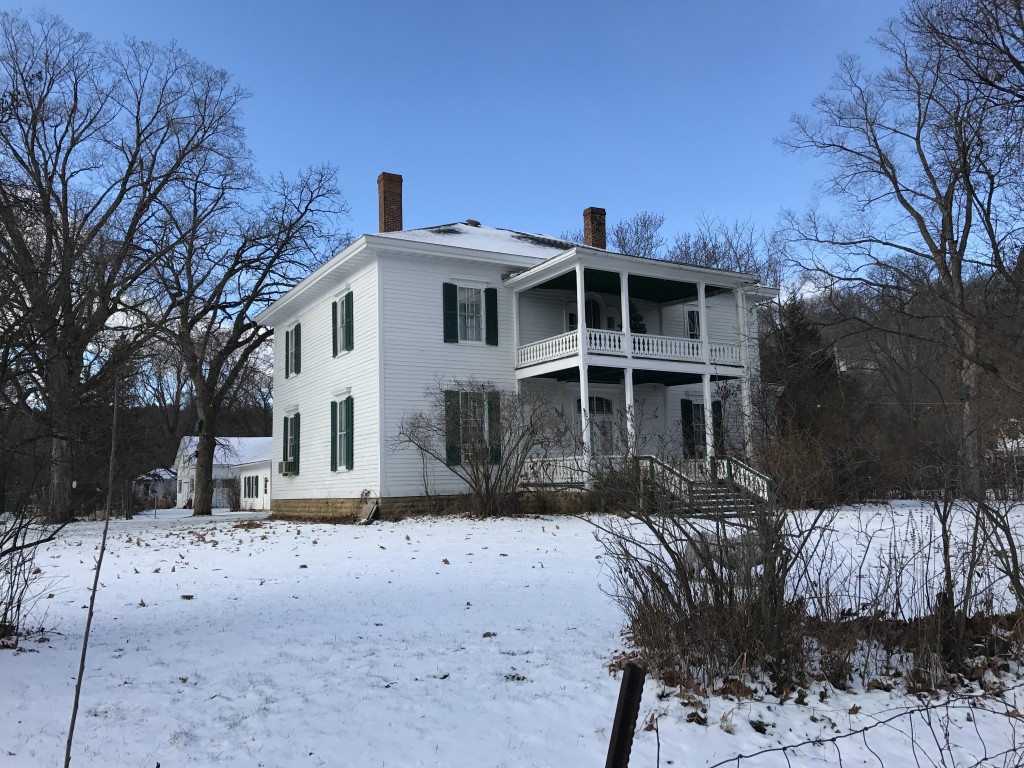 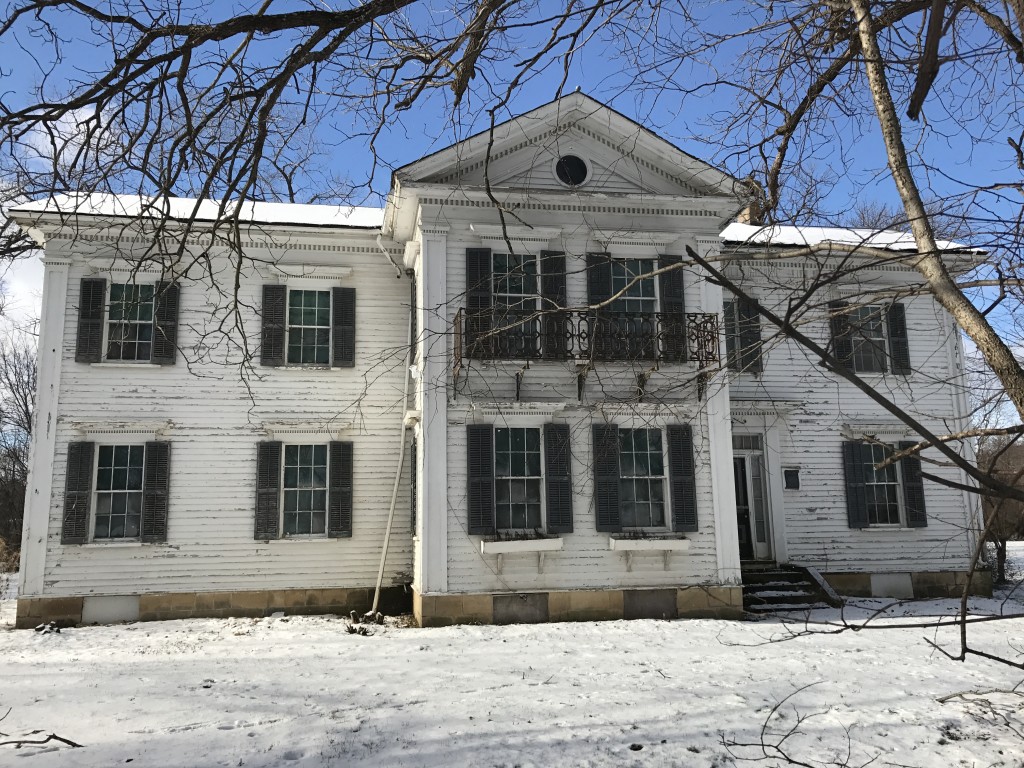 Brothers Israel and Lewis Garrard visited the area from Ohio on a hunting trip in the 1850’s and immediately bought land to vacation on.  The Garrard family would be key players and businessmen in Frontenac’s development over the next several decades, as the town grew and things like a hotel, a pavilion, a theatre, and a church popped up.  Frontenac enjoyed decades as a thriving Minnesota river town, but yet never rose to the level of neighboring towns like Red Wing, Wabasha, or Lake City.  It was more of a resort community than an industry town. By the early 1900’s it was one of the most premier resort communities in the Midwest. 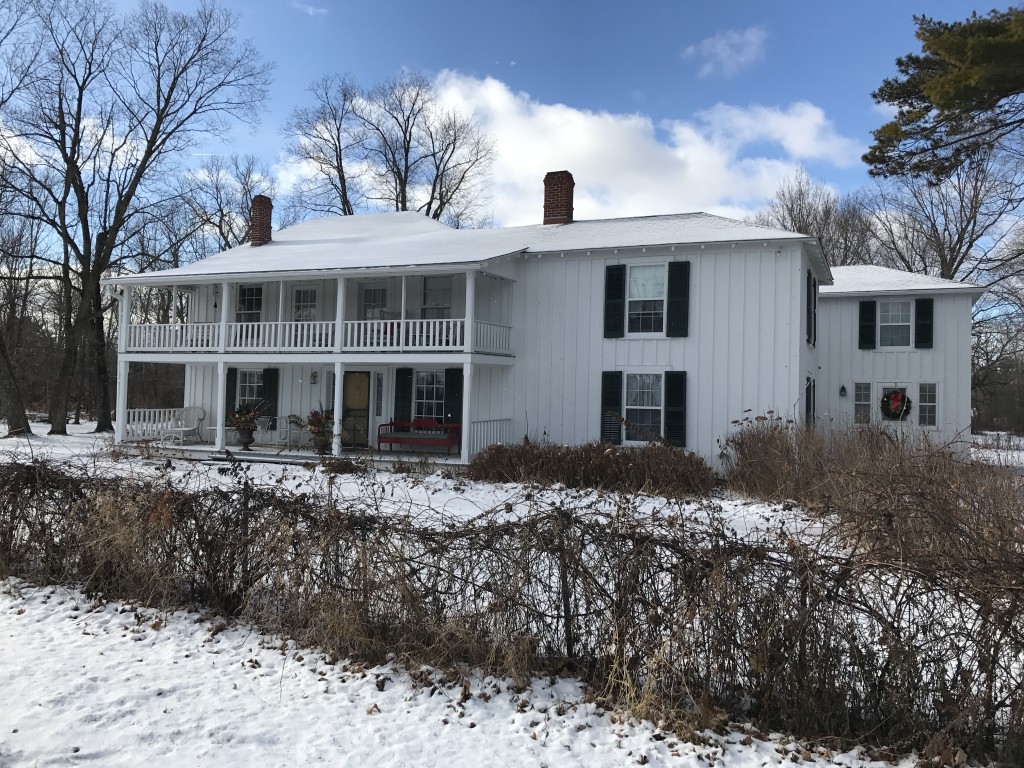 In the 1950’s, Frontenac State Park was established on three sides of the town, and over time much of the town’s land was annexed into the state park confines.  There were never any streetlights, a city hall, a school, or government buildings. One paved road goes through town. The historic New England-style homes are all that remain. The entire town was put on the National Register of Historic Places in 1973. People still live there, although some of the homes are now vacant.  Nothing remains of any type of commerce; all you’ll see now are the old houses, remarkably intact, a cemetery, and a couple of stone walls surrounding some properties. 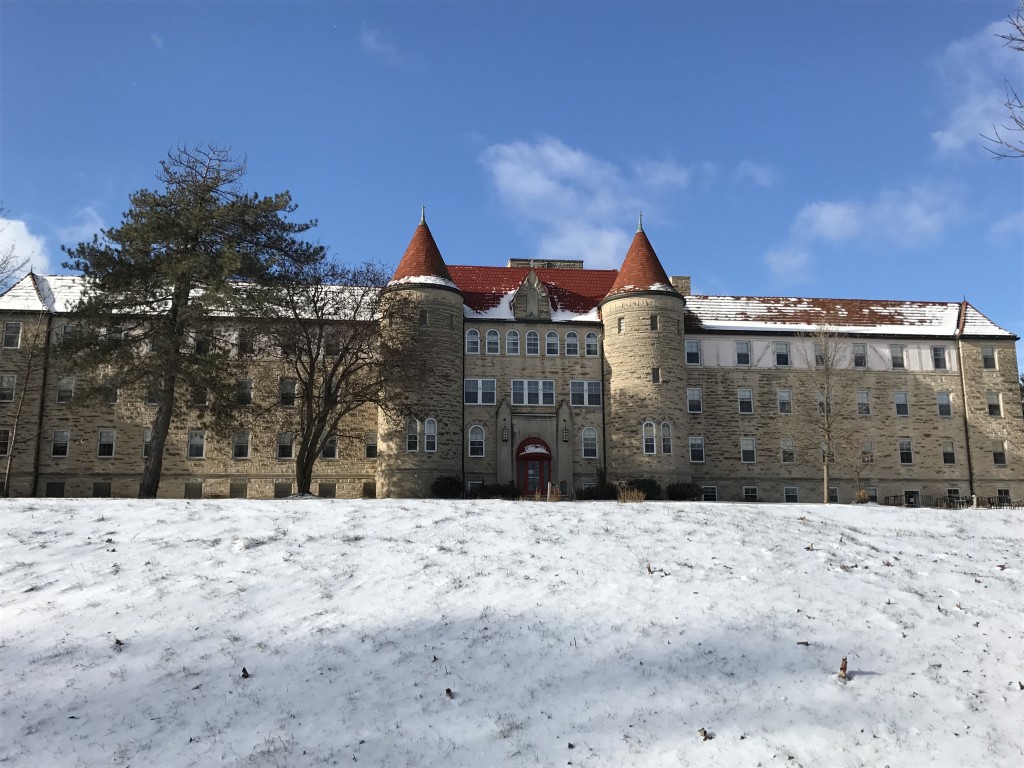 Just down the road from the houses of Old Frontenac is the Villa Maria Center, an old Victorian-era complex consisting of several castle-like buildings which housed a Catholic girls school academy in the early 1900’s. It was built in 1899 on land donated by James Garrard, and operated as the Villa Maria Academy for the next six decades, until a lightning strike burned down a large portion of the campus in 1969.  The remaining building has been repurposed to a seasonal events & weddings venue. 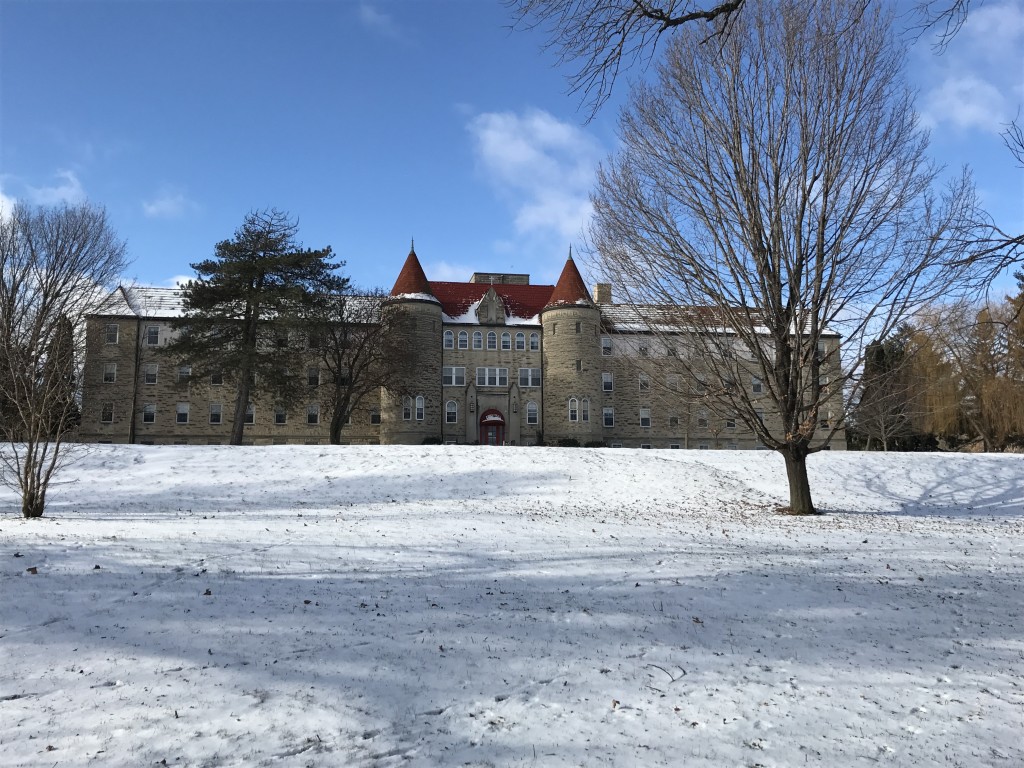 Old Frontenac is found by traveling south out of Red Wing on Highway 61.  At the small village of Frontenac Station, you’ll see a sign for a turnoff to Old Frontenac. The road will bring you right through a couple of blocks of the once-thriving river town until you reach a fork in the road.  At this fork, before you take a right to head back out towards the highway (going left leads to private property), take a minute to sit a spell on the benches overlooking Lake Pepin and the bluffs beyond. You’ll then realize what a special place Old Frontenac is, and wonder how the modern world seemed to have completely passed it all by. 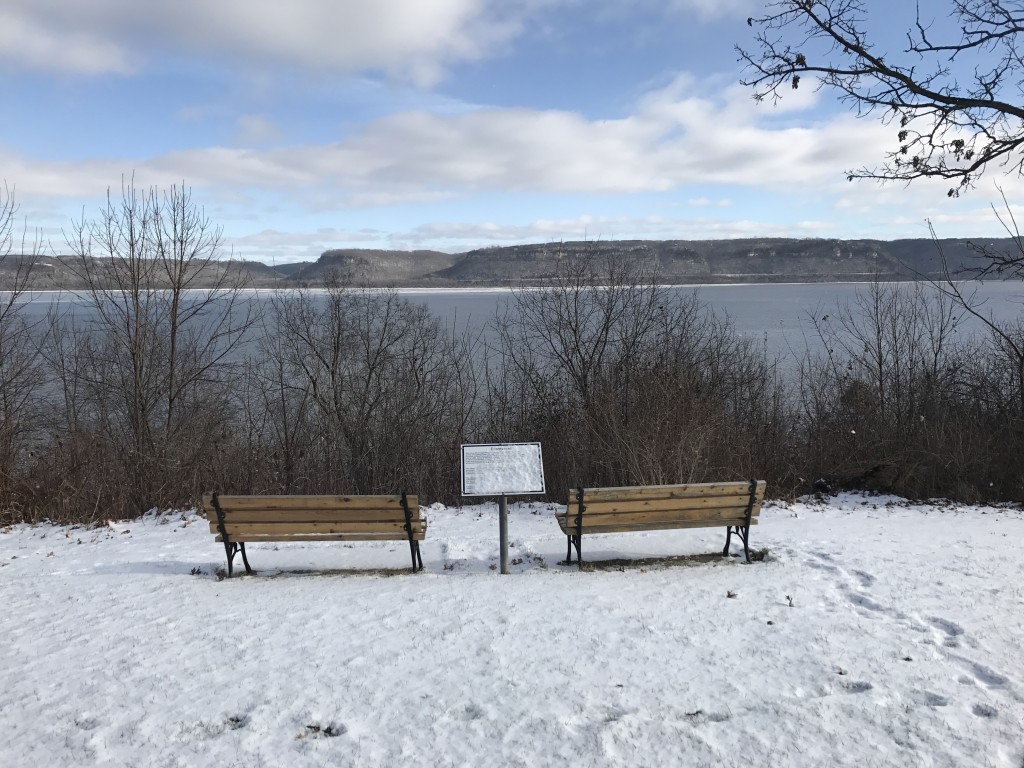 While in the area: There’s plenty to see in nearby Red Wing like the World’s Largest Boot and a hike up Barn Bluff, or head down to Lake City, where waterskiing was invented.  Head further south to discover Lark Toys near Kellogg.

One thought on “The Town of Old Frontenac, Minnesota”