It’s something straight out of a sci-fi movie. It’s controversial, unexplainable, intriguing, and for all intents and purposes, authentic. This is the UFO Sheriff’s Car, a rust-colored 1977 Ford LTD, found in a small museum in the sleepy little town of Warren, MN, pop. 1,563. 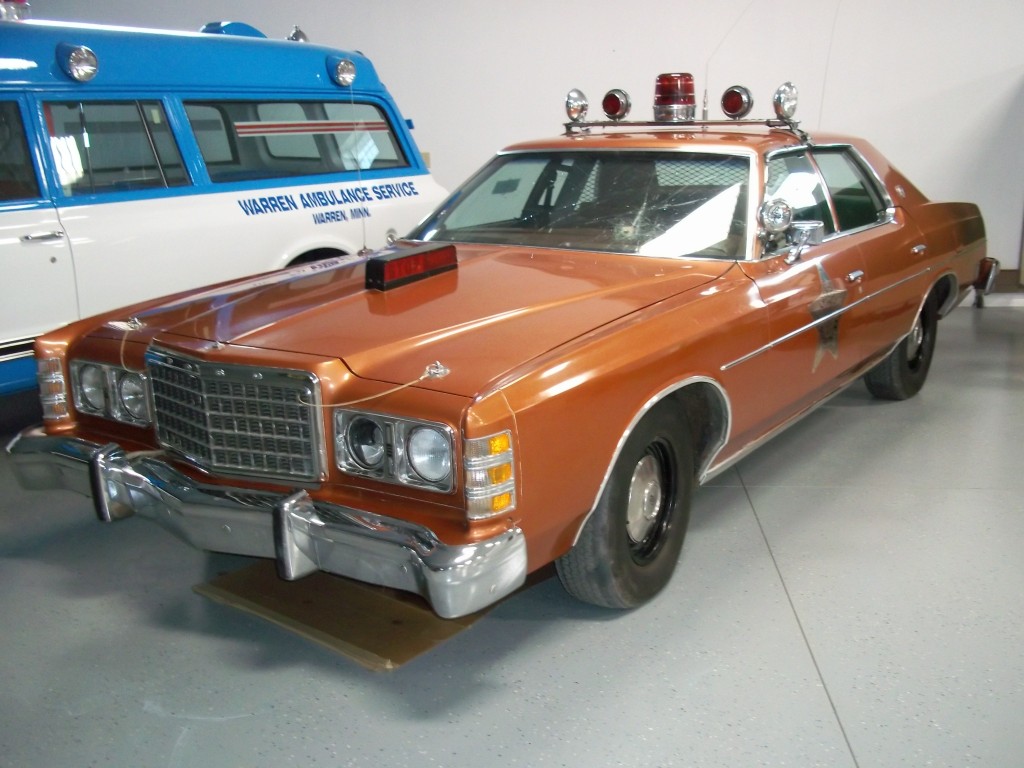 The date is August 27, 1979.  A small town deputy sheriff by the name of Val Johnson is on patrol just outside of a local town called Stephen. Suddenly he sees an extremely bright light, blinding him and sending his squad car into a skid. He hears glass breaking and his eyes burn. Unsure what this beam of light hurtling towards him, he loses consciousness for 40 minutes.  Upon waking he radios for backup.  He also notices his wristwatch and the vehicle’s clock had stopped for 14 minutes. 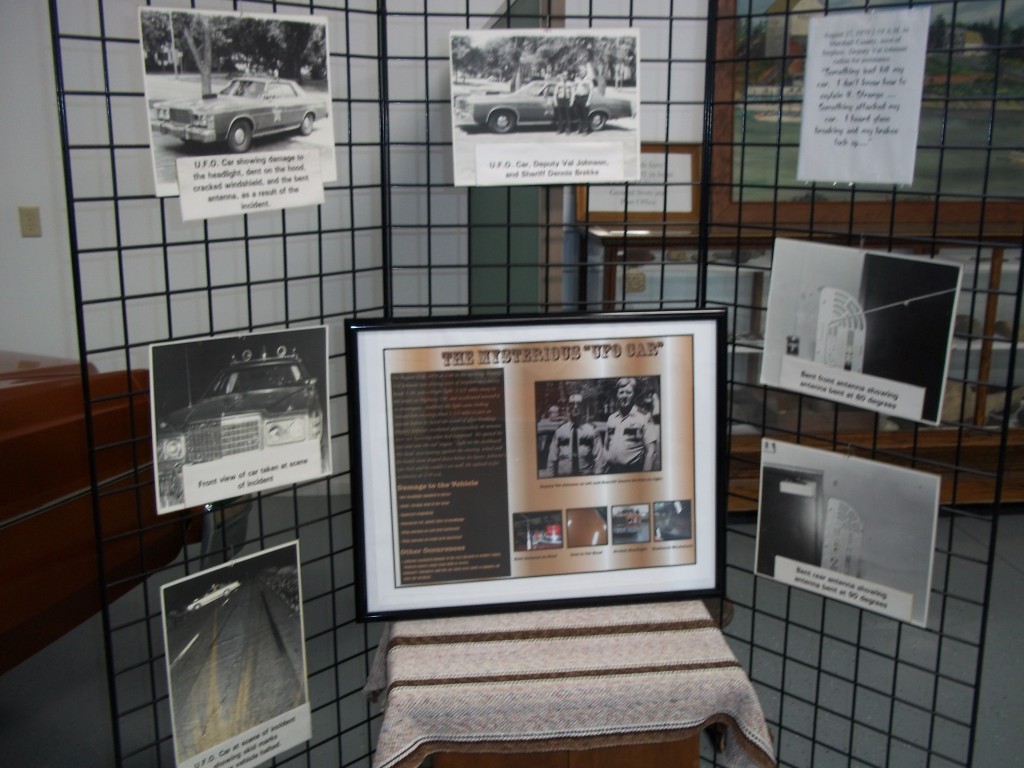 When back-up crews respond, the light, and whatever caused it, is long gone. All that is left is a damaged squad car, skid marks on the highway, and a dazed and confused deputy.  He is examined by a local physician and is found to have bruises and eye irritation similar to “welder’s burns,” caused by direct exposure to extremely bright, UV light. 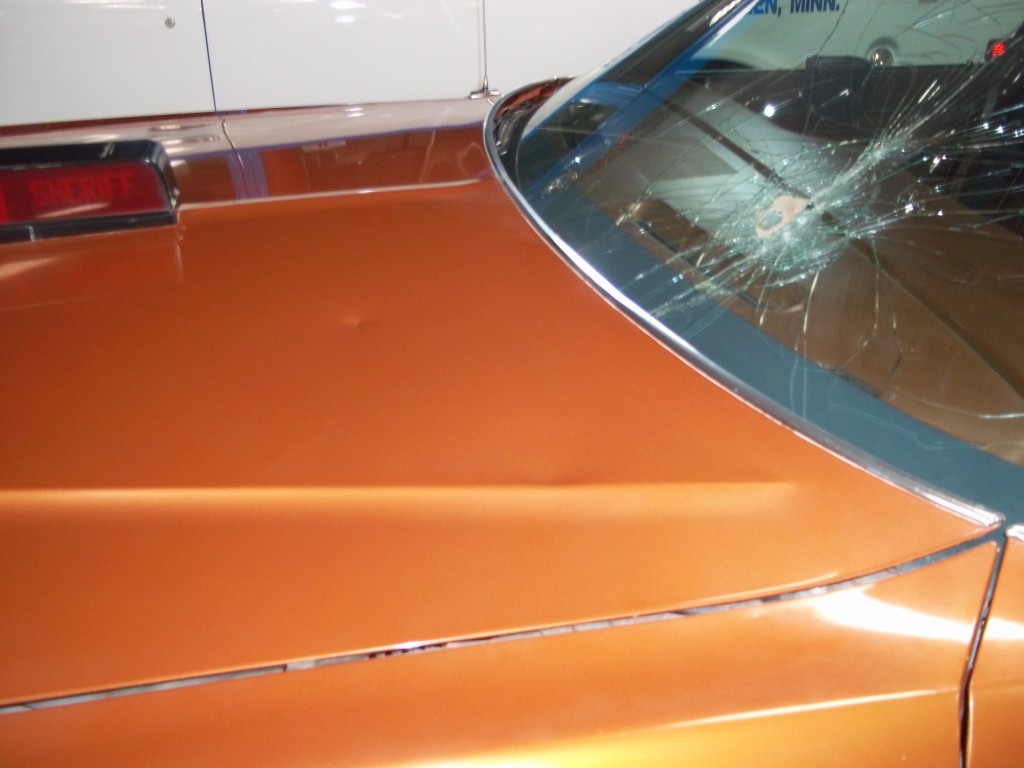 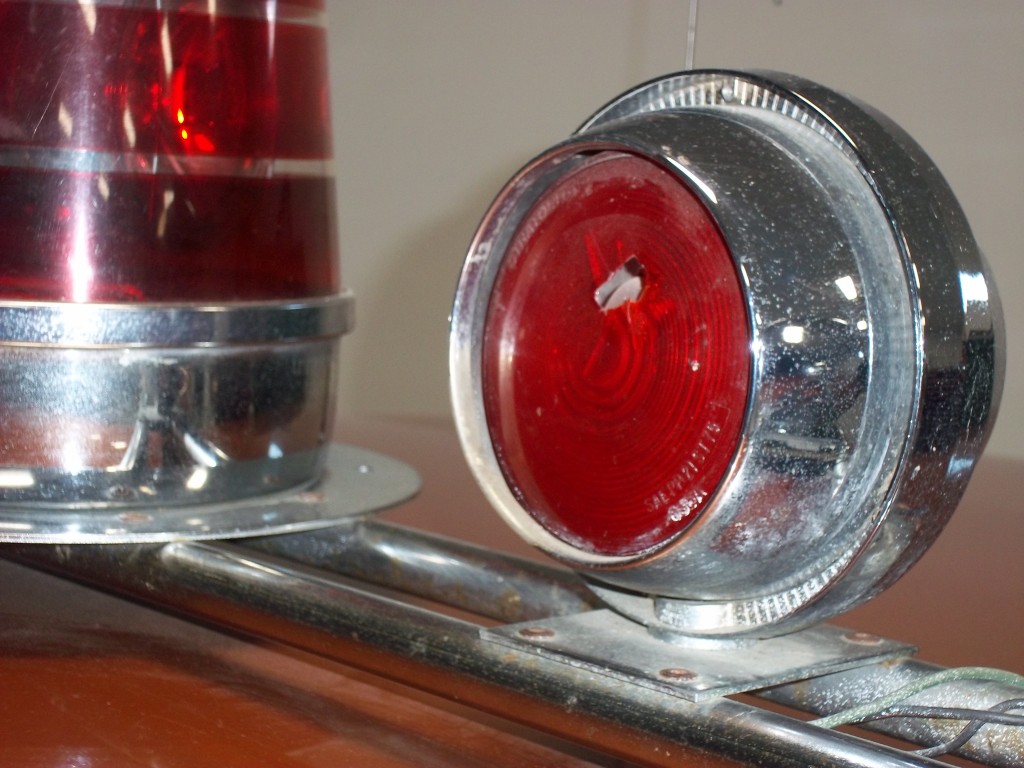 The vehicle itself has unexplainable damage. A headlight is broken. There are several dents on the hood. The windshield is shattered into spiderwebs. A beacon light on top is broken, and strangest of all, two radio antennas are bent at 90 and 45 degree angles but not broken. It’s as if the heat from the unexplained object caused them to bend, not snap. 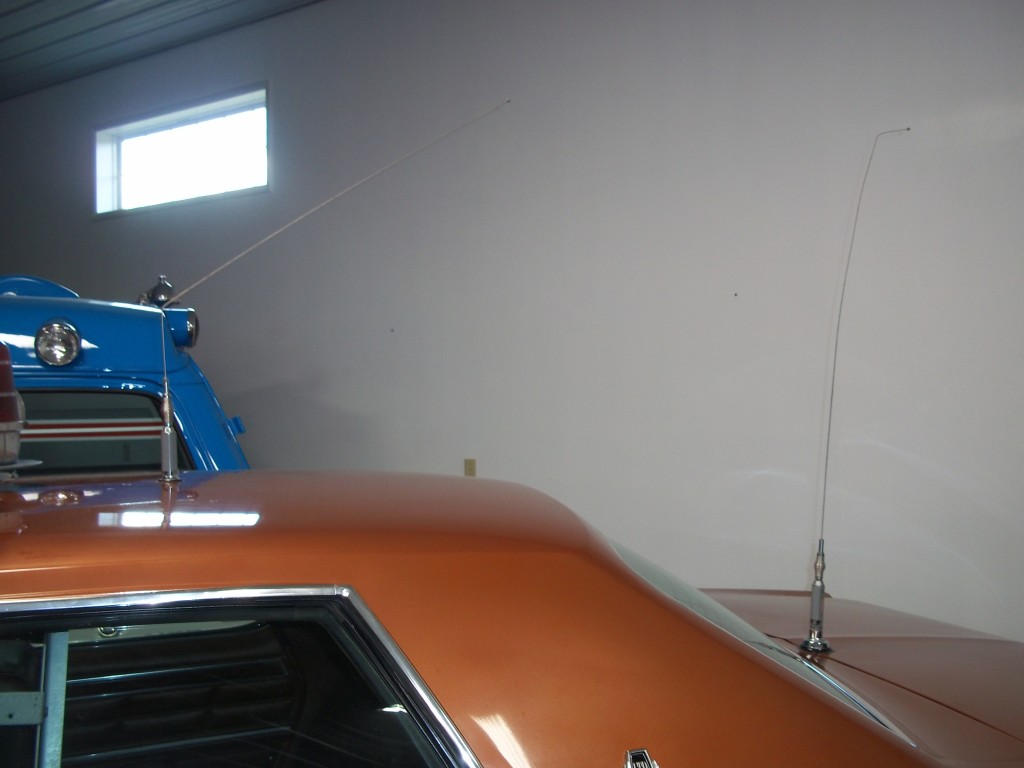 The event was meticulously detailed as it was recorded, and there is a lot of evidence here such as newspaper clippings, interviews, and subsequent studies done by UFOlogists. The Sheriff’s department instructed that the vehicle be repaired and put back out on patrol, but Johnson convinced them to keep it as such, damage intact. We’re sure glad he did.  From what we took away from it, this is the real deal. 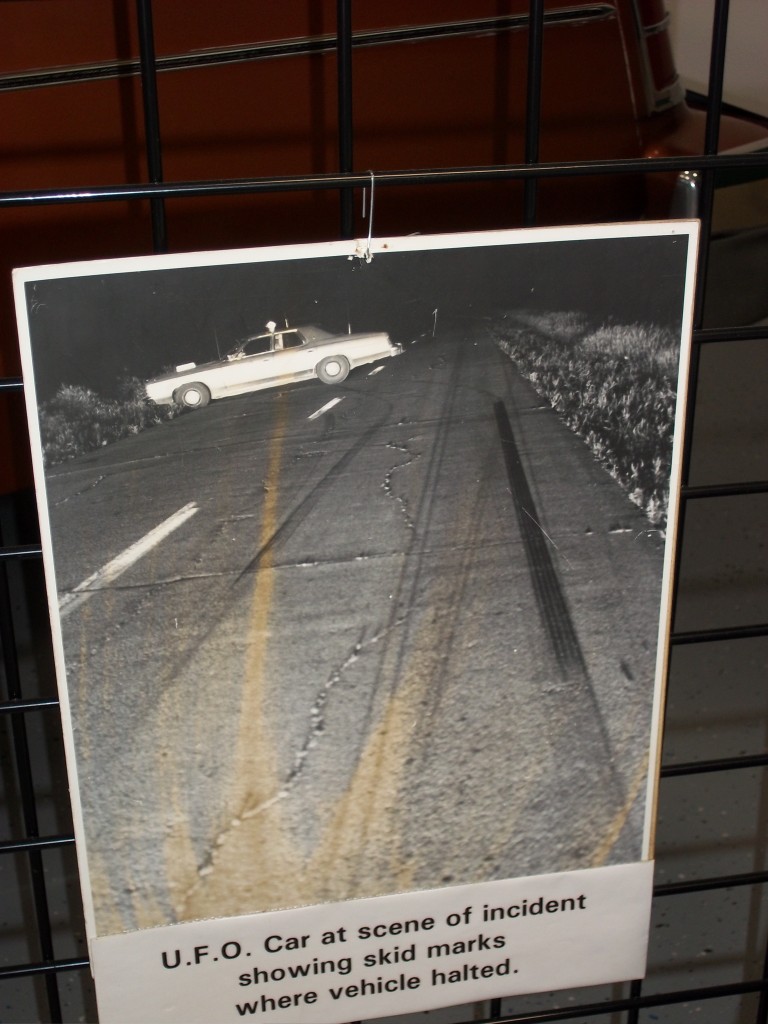 UFOlogists consider the incident one of the most significant and best-publicized UFO events of the 1970s. The evidence is here,  and there have been no other logical explanations.  There are other witness accounts too that claim a bright, blinding light did occur that same night.  Johnson, who is believed to now live somewhere in Wisconsin, has done interviews but obviously quickly grew tired of all the unwanted attention. I guess I don’t blame him.

The museum is open during the week and was closed on the Saturday when we rolled through.  But after asking around town, making a few phone calls, and banging on a few doors, I was able to secure a private tour with the local museum curator, a very friendly and knowledgeable guy named Kent. The museum is adjacent to a re-created 1800’s settler’s village, and also connected to a pretty cool little military museum. The big draw of course is the car though, and its fascinating, mysterious tale.

While in the area:  This part of Minnesota is rather flat and lakes are sparse, but the nearby Old Mill State Park is a nice little getaway to enjoy nature and seclusion.