It feels like forever since a new Minnesota roadside attraction has popped up on the radar, but this spring a few new ones have surfaced, including this beauty – the brand new, state of the art, World’s Largest Sugar Beet.  It is found in the heart of Minnesota’s Red River Valley of the North, in tiny Halstad- about a half hour north of Moorhead.

Growing up in Moorhead, we must have made well over a hundred trips up Highway 75, aka the “King of Trails,” to visit family in Crookston, MN.  Halstad was the halfway point, sometimes our meeting point, sometimes a bathroom break.  There was never really much there other than a couple grain elevators and a handful of buildings.

But in 2017, local residents of Halstad started kicking around the idea of something to get their town on the map.  The idea of the World’s Largest Sugar Beet was born, and fundraising began soon thereafter.  Sugar Beets are the primary crop of the Red River Valley, used to make sugar which is processed in nearby towns like Hillsboro, Moorhead, and Crookston. And no other towns have any visual representations of a sugar beet, so it only made sense. 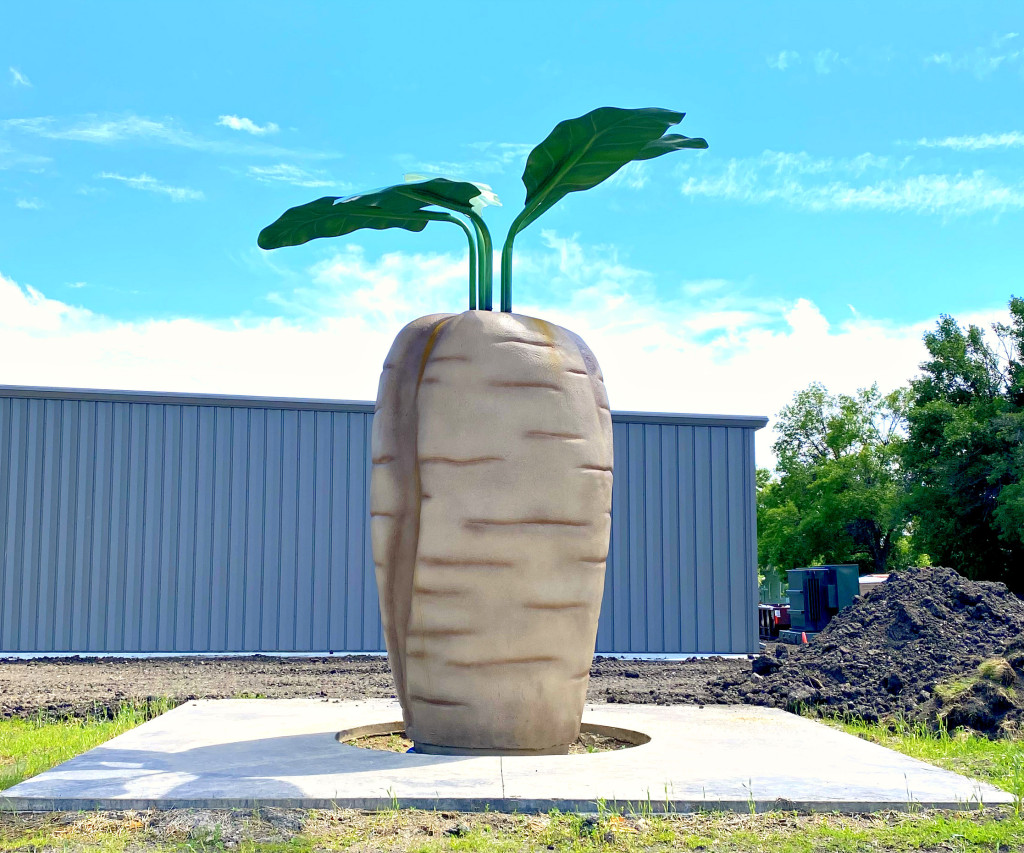 The giant root plant took shape in the fall of 2019 when a 10,000 lb. mixing tank from the back of a concrete truck was placed upright in the ground to give the appearance of the beet.  Over the next several months, sculptor Josh Porter then coated and finished the exterior and designed the leaves on top. It quietly came on the scene in the spring of 2020.  We visited in June to take in the marvelous sight.  The area around it is still being developed and a dedication is in the works for the near future. Swing through town and check it out!

While in the area:  Head up north to the hilariously named Climax, MN and check out this stone obelisk outside of town dedicated to President James Polk.  He never visited Minnesota, but Minnesota became a state under his legislation. We even named Polk County after him! 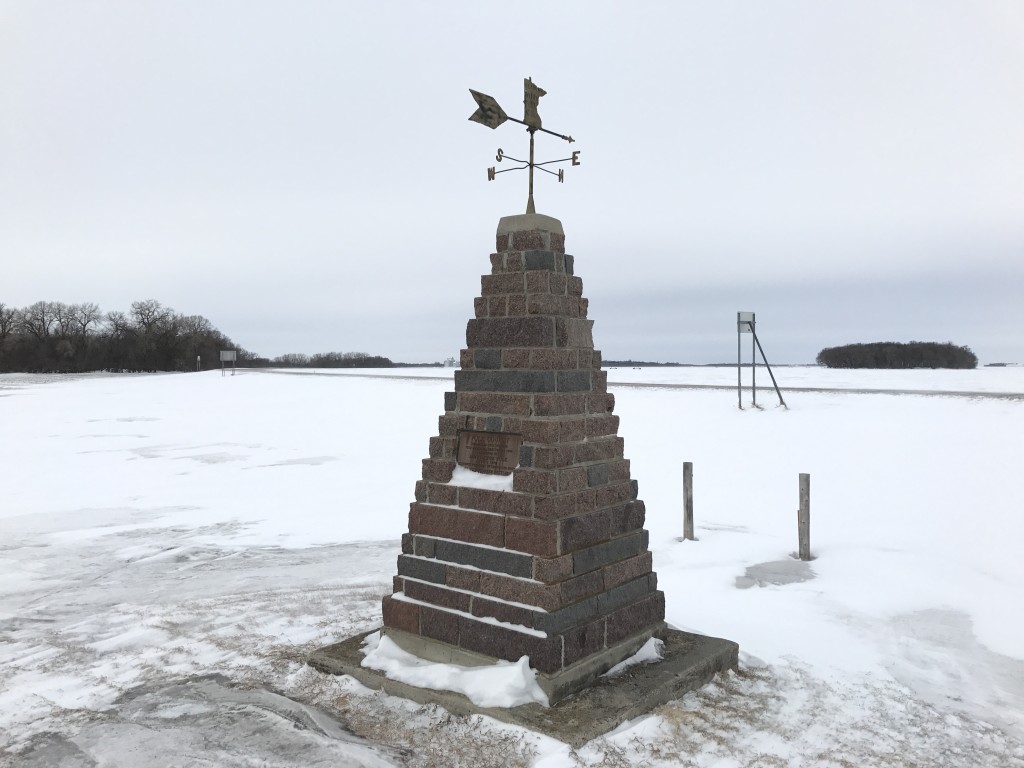