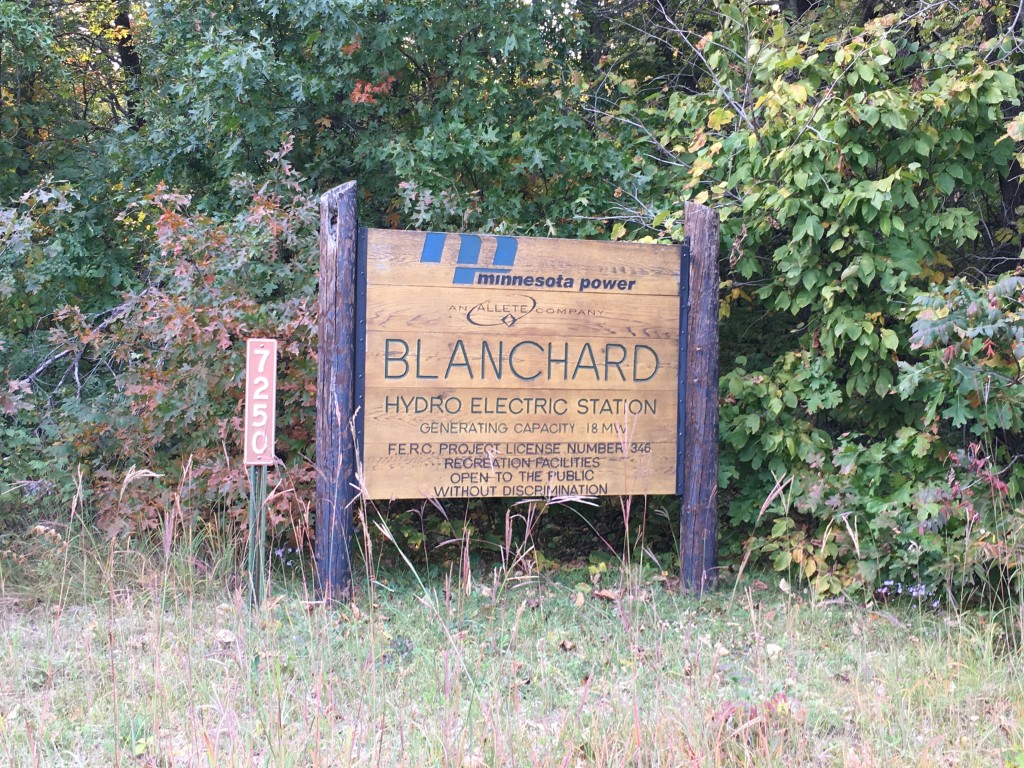 There are very few places in the world where “cross rocks,” also known as “fairy crosses” or “fairy stones” are found. The only known places are certain parts of Georgia, Virginia, New Mexico, Idaho, and across the pond in regions of both Switzerland and Norway. And wouldn’t you know it, we also have them right here in Minnesota.  Cross rocks, technically known as staurolite, are found near the Blanchard Dam on the Mississippi River near Royalton, just northwest of St. Cloud.

It was a beautiful Saturday in September when we made the trek to the Blanchard Dam, found just a couple miles off of Highway 10, although there are no signs on the highway for it.  A small, unmarked dirt road off a county road leads down to an even smaller parking area where a trail leads down to the rocky shore of the Mississippi River.  Rushing water thunders 50 feet down the Blanchard Dam, a hydroelectric dam built in 1925.  There were only a handful of other people there that day, a few fisherman, but mostly other rock hounds in search of the elusive cross rocks. 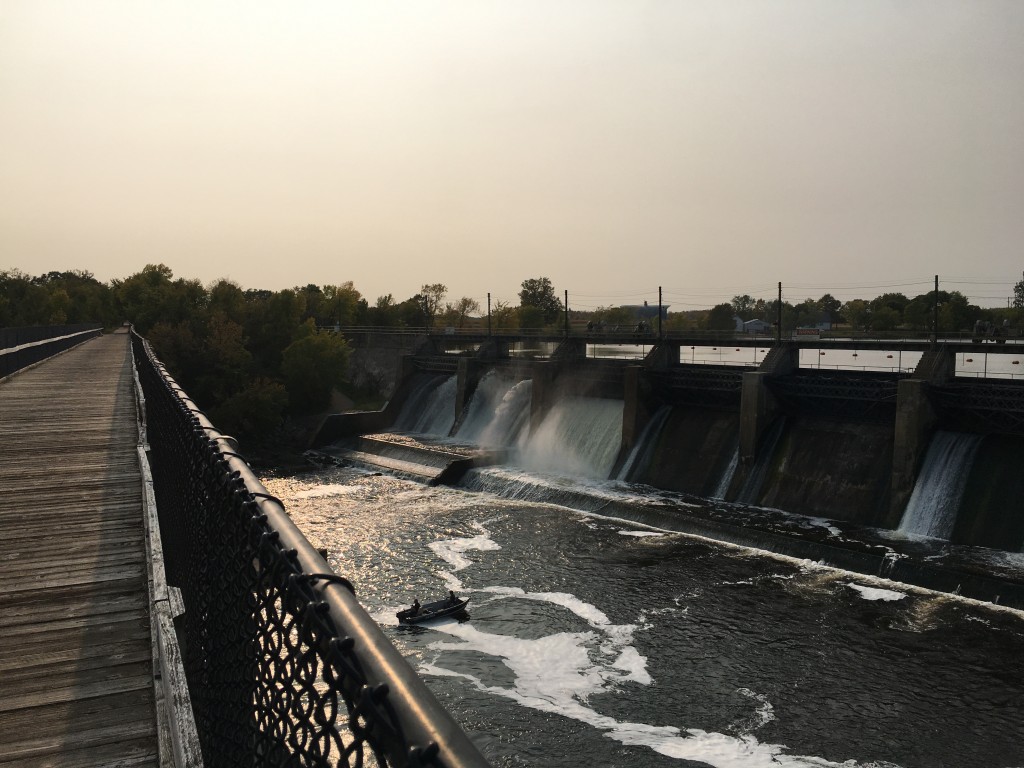 The staurolite rocks, known for their unique “twinned” six-sided shapes which resemble crosses, are said to have healing powers and are highly-sought after by rock collectors. Presidents Teddy Roosevelt and Woodrow Wilson, along with other historic icons like Thomas Edison and Charles Lindbergh, were known to carry cross rocks on their persons. 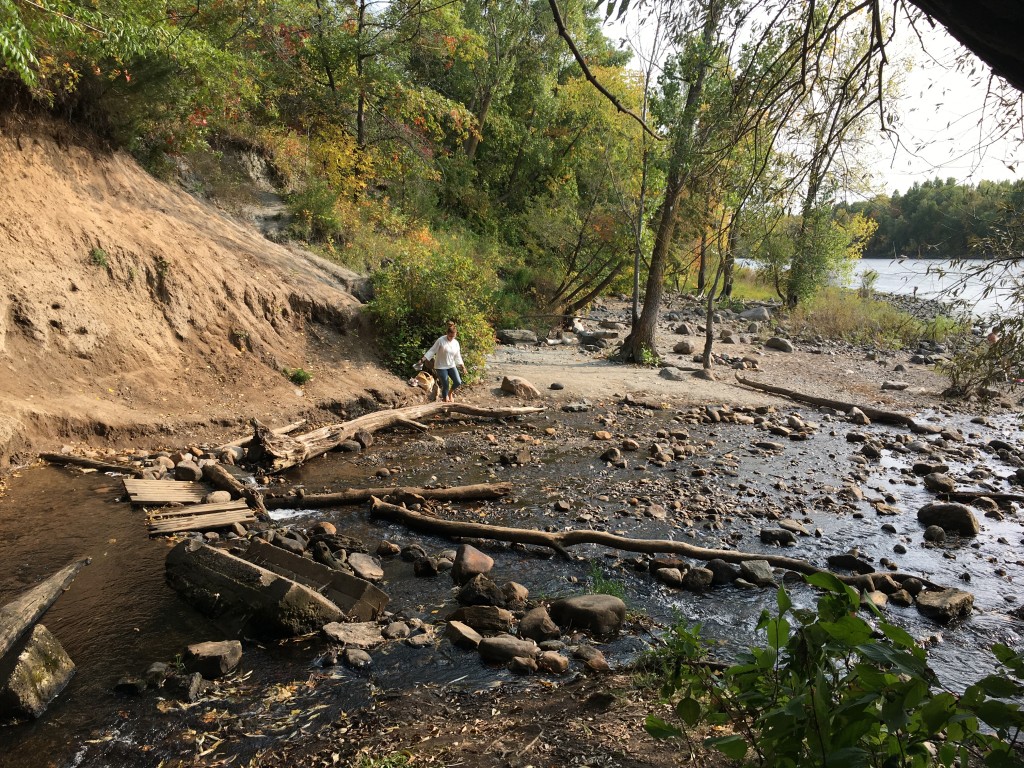 Aside from the rock hunting, Blanchard Dam is a very beautiful and peaceful place to explore.  A small creek meanders out of the nearby hills forming small waterfalls on its way out to the Mississippi.  Bicyclists pass by overhead on the Soo Line Trail, and kayakers, canoeists, and speedboats mosey up and down the river.  It remains a complete secret even to most Minnesotans, as so many wonderful places are. 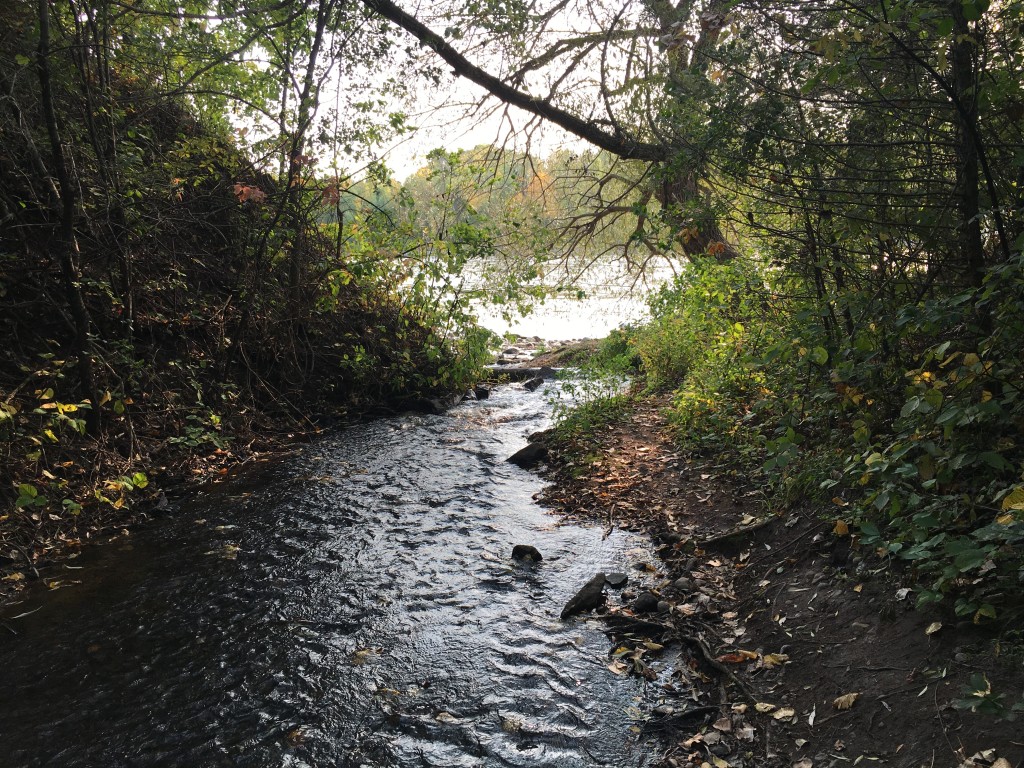 We didn’t know much about how to go about finding the elusive cross rocks, but a local gave us a few pointers.  After a bit of searching and figuring out what we were looking for, we started to find many smaller, broken pieces of the staurolite rocks.  Finding a full, intact cross is the ultimate goal, and it can take weeks of searching to find that perfect piece. We did find a few pretty good pieces and will definitely go back hunting again. 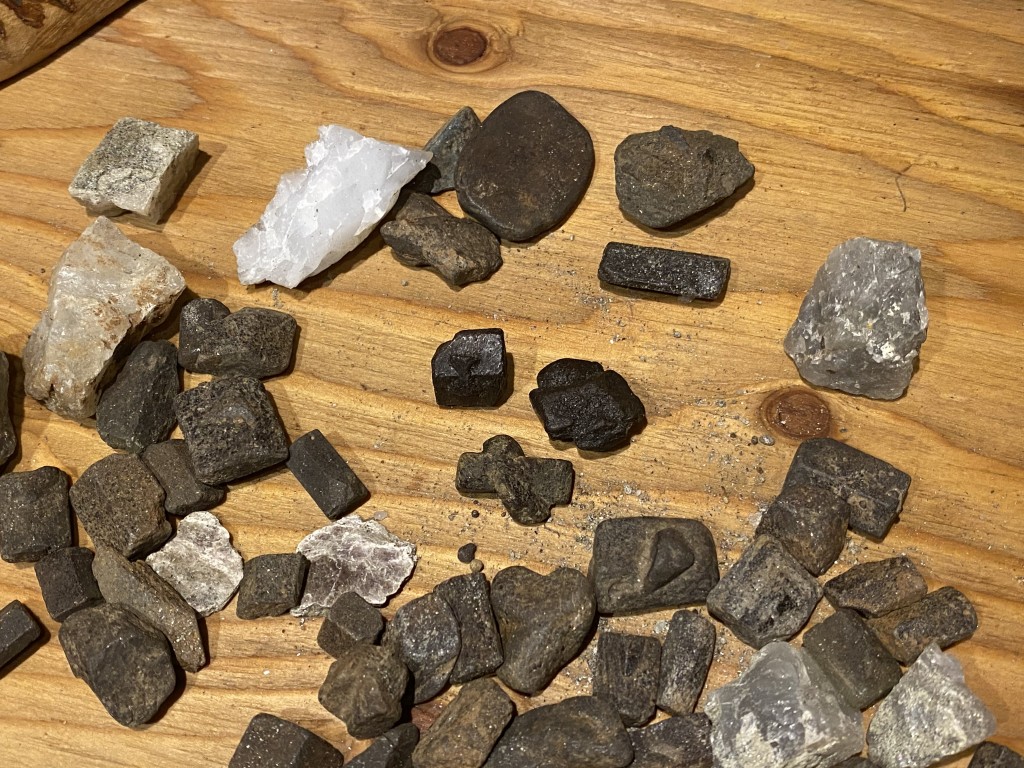 Having driven the stretch of Highway 10 near the Blanchard Dam probably a couple hundred times in my life, I feel a bit embarrassed I’d never stopped by.  But, it also was a great reminder that there are always things out there to go out and discover right in our own back yard.

While in the area:  The Blanchard Dam is only a few miles away from the classic tourist trap Treasure City, and there’s a great little cafe in the nearby town of Bowlus.  Or swing down and check out some of the great breweries, architecture, and shopping in St. Cloud. Quarry Park is also pretty close.