I’m a sucker for small towns, top 10 lists, and Minnesota. So naturally this list wasn’t too far off on the horizon. It was definitely a struggle who to include though.  And, should larger cities like Duluth or Rochester be included on a list about “towns?”  Narrowing it down to ten was incredibly difficult too, when you consider that the North Shore and the southeastern Bluff Country area have dozens of cool little towns I could have included. So, I tried to give a good cross-section of Minnesota towns that are unique in character, scenic, charming, and just plain old cool.  Let’s get started! 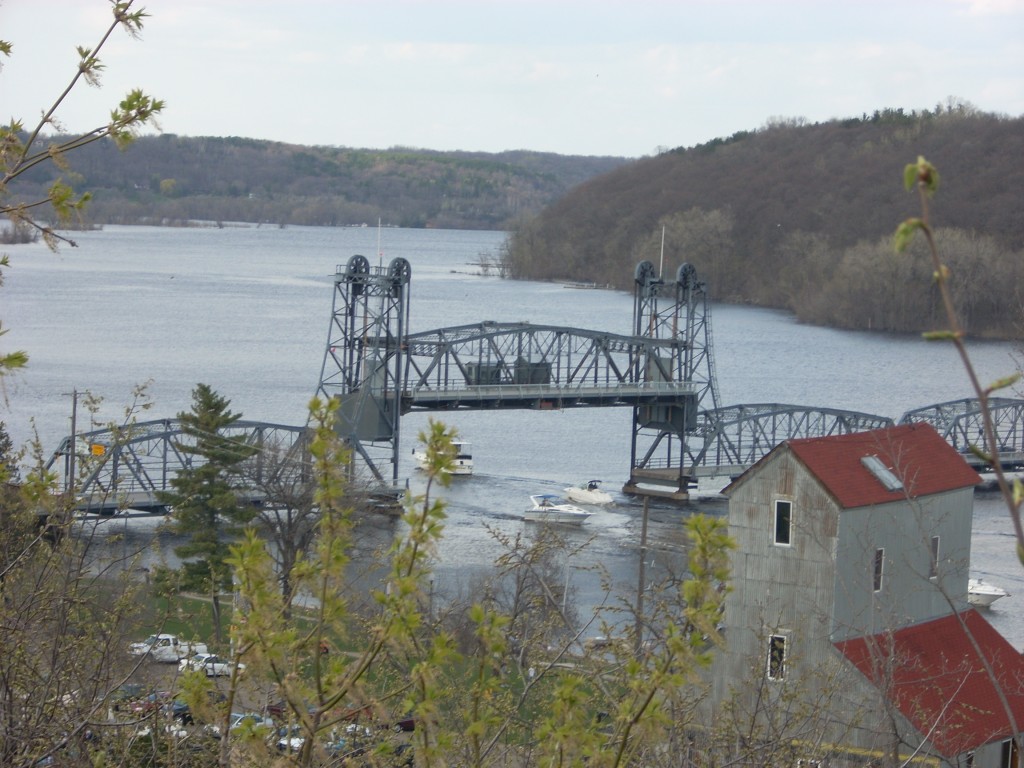 10.  Stillwater, MN – Situated on the St. Croix River just outside of the the twin cities, Stillwater has all the feel of an old historic river town with sharp, rocky outcrops on one side and the flowing, busy waters of the riverway on the other. Home to antique shops, fun restaurants, caves, and a liftbridge, Stillwater is a fascinating, beautiful town to spend an afternoon exploring. 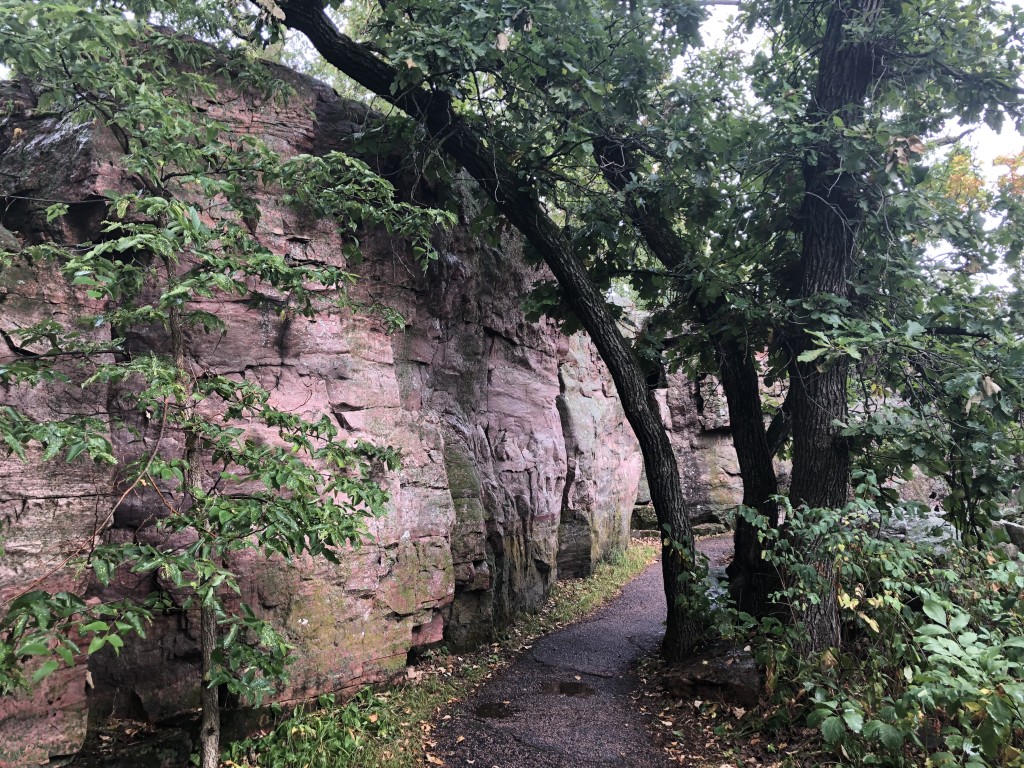 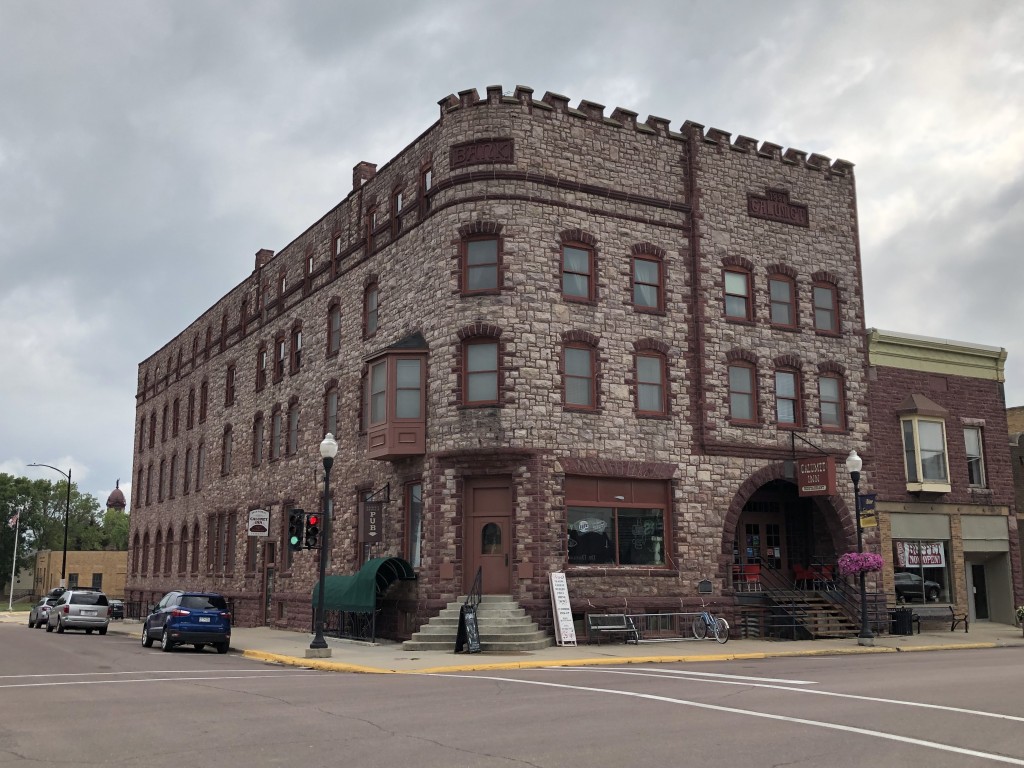 9.  Pipestone, MN – Many of the buildings found in Pipestone, like the courthouse or the iconic Calumet Hotel, feature beautiful architecture made with locally quarried rock. This charming little southwestern town also features the Pipestone National Monument, a waterfall,  the World’s Largest Peace Pipe, and is just down the road from the awesome Blue Mound State Park in LuVerne. 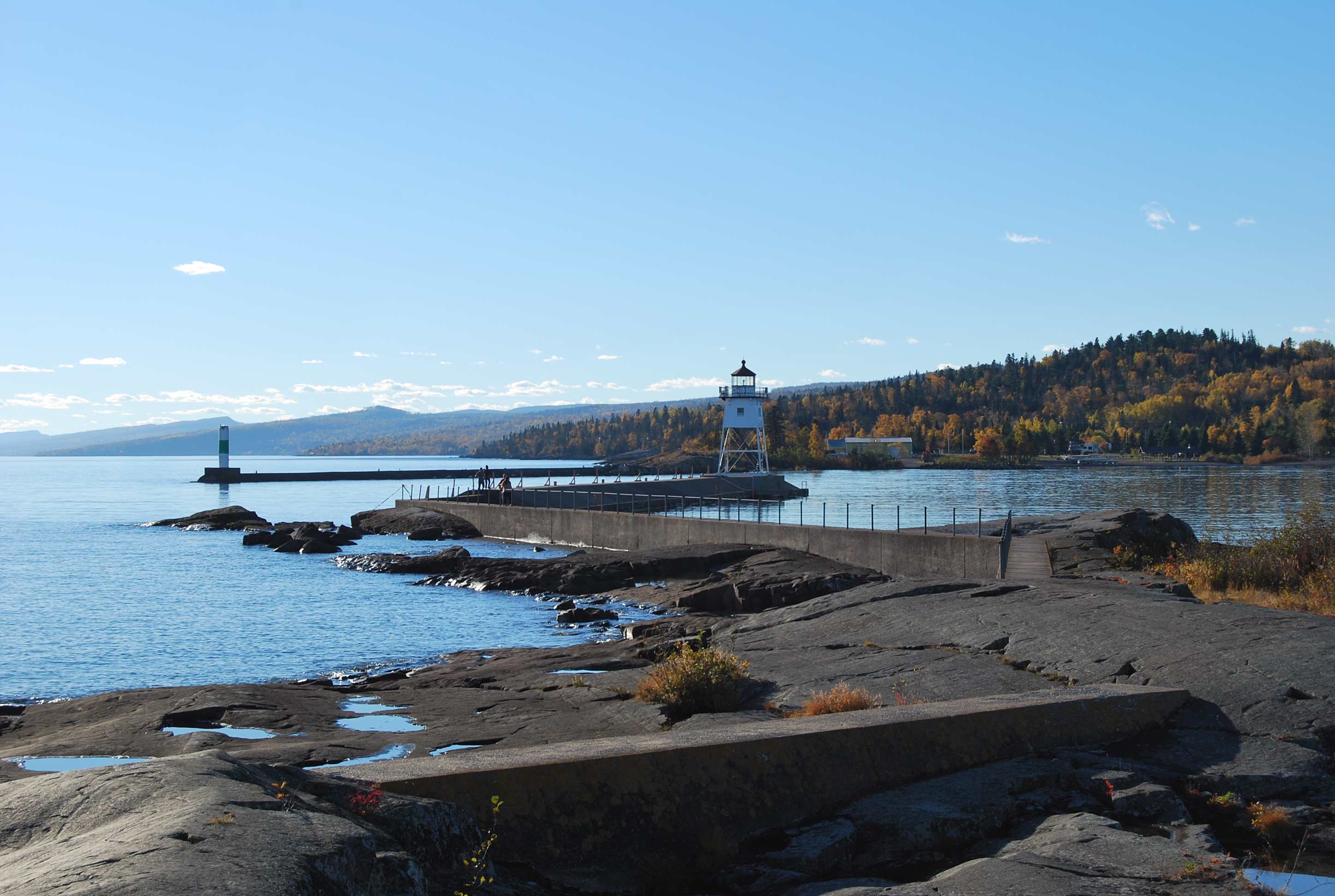 8. Grand Marais, MN –  Grand Marais is situated far up on the North Shore of Lake Superior but is a very popular tourist town in summer and winter.  It has the feeling of a mountain-town-meets-beach-town hybrid with the Sawtooth Mountains and the Gunflint Trail nearby.  Other points of interest are Artist’s Point, a harbor with lighthouse, and the historic Naniboujou Lodge. Also, Minnesota’s biggest ski resort, Lutsen, is just down the road. In 2015, it was voted “America’s Coolest Small Town” by Budget Travel. 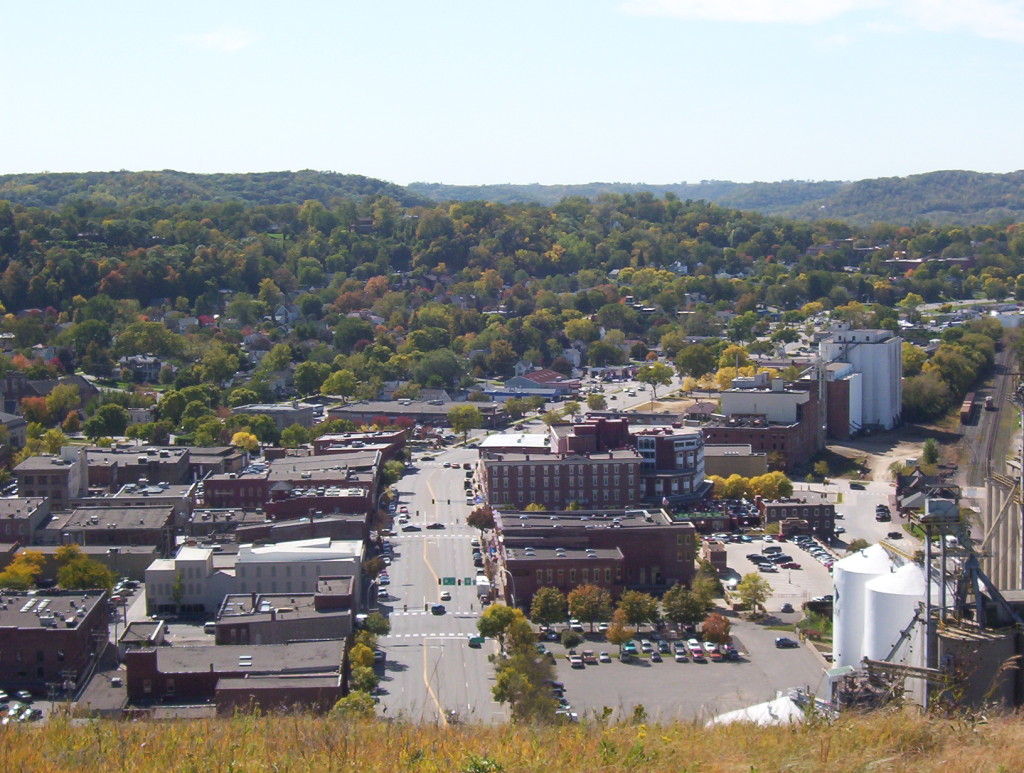 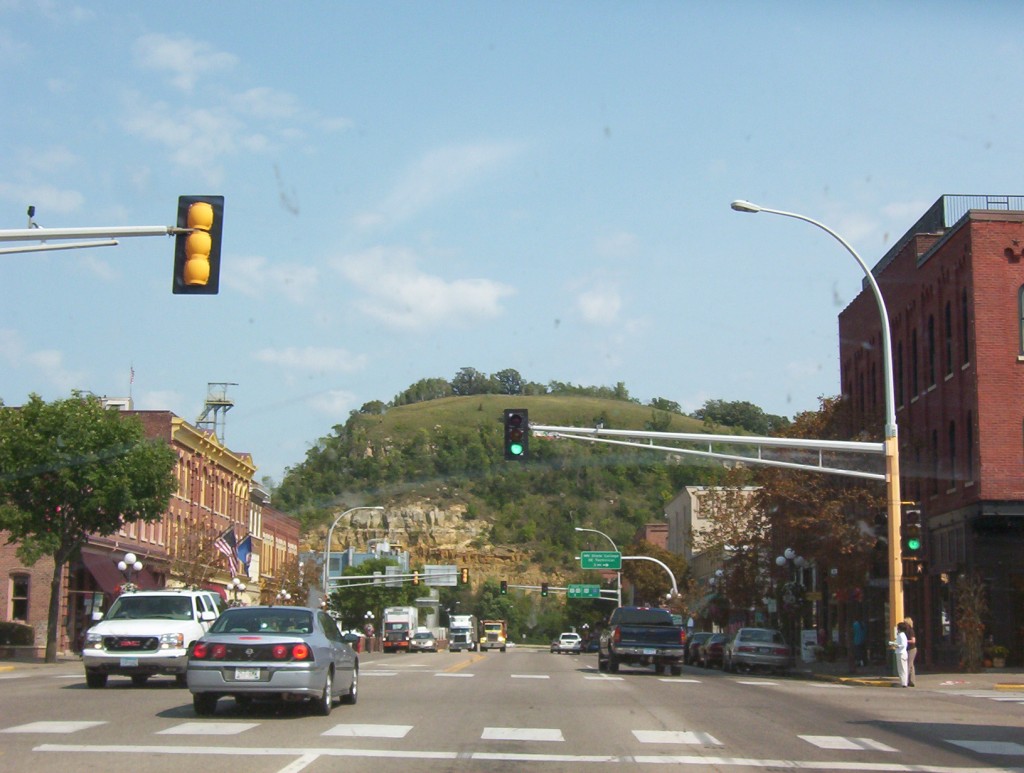 7. Red Wing, MN – Another beloved Minnesota town, Red Wing sits on the water just south of the confluence of the Mississippi River and the St. Croix. It is characterized by looming bluffs, marinas, a historic downtown, and the omni-present Red Wing Shoe Company.  Barn Bluff, just steps away from downtown, provides a chance to hike to a scenic overlook of the area. Also here – the World’s Largest Boot. 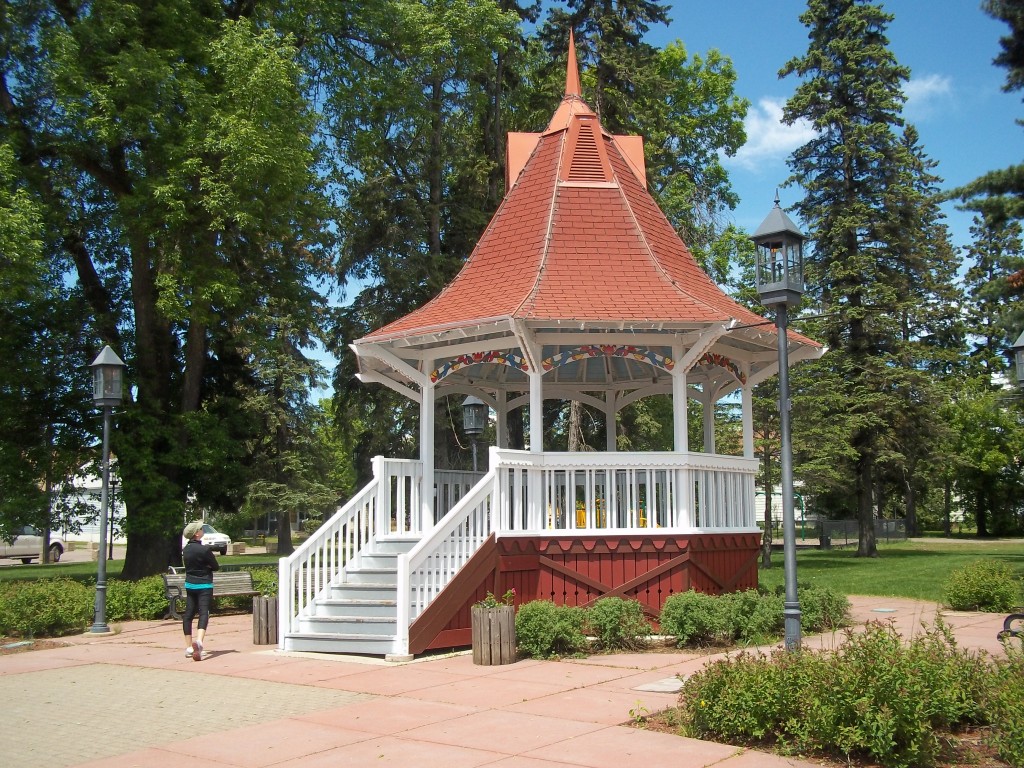 6. Biwabik, MN – Especially in winter, the Iron Range town of Biwabik has the feel of a Swiss Alps mountain town. The facades of the buildings on the main drag all look Bavarian or Scandinavian in nature, due to the large population of Germans and Finnish here.  Combined with the nearby Embarrass Mountains, Honk the Moose, Giant’s Ridge Ski Resort, and the deep crevasses of the Iron Range mines, this town is nothing short of awesome. 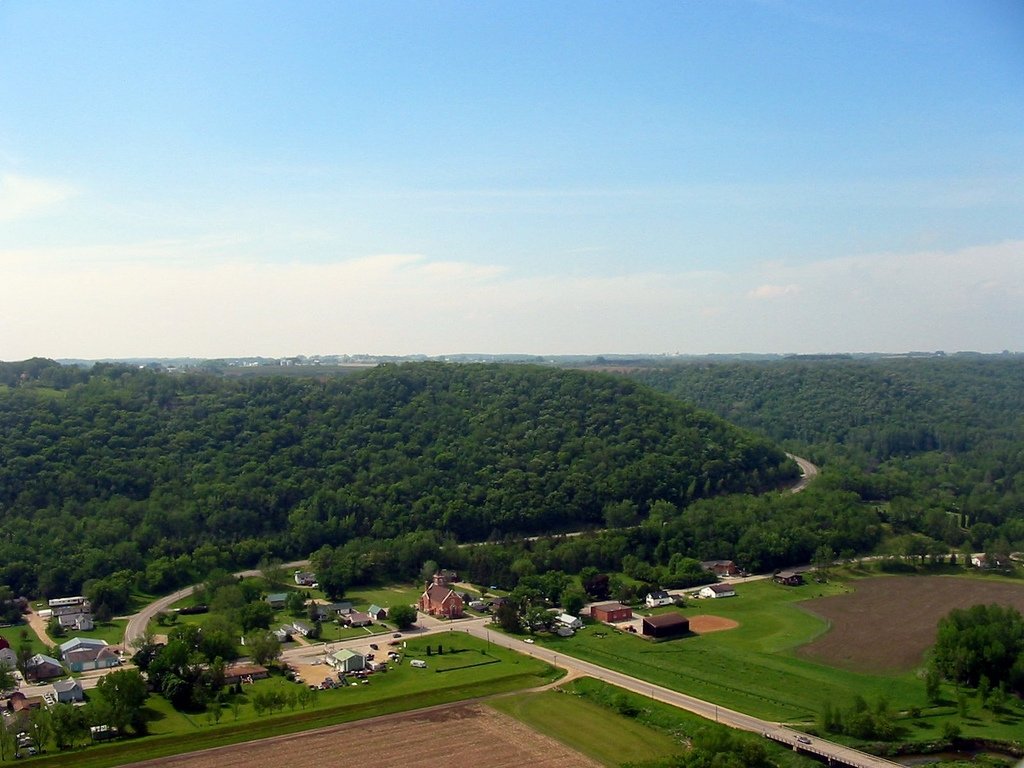 5. Elba, MN-   Elba is a tiny little town nestled deep in a valley in southeastern MN just north of Whitewater State Park.  The steep, picturesque bluffs and the quaint feel of the secluded little hidden gem of a town will make you feel a million miles away from everything, in a good way.  Just outside of town is the Elba Fire Tower, which, if you can stomach the heights, provides breathtaking panoramic views of bluff country. 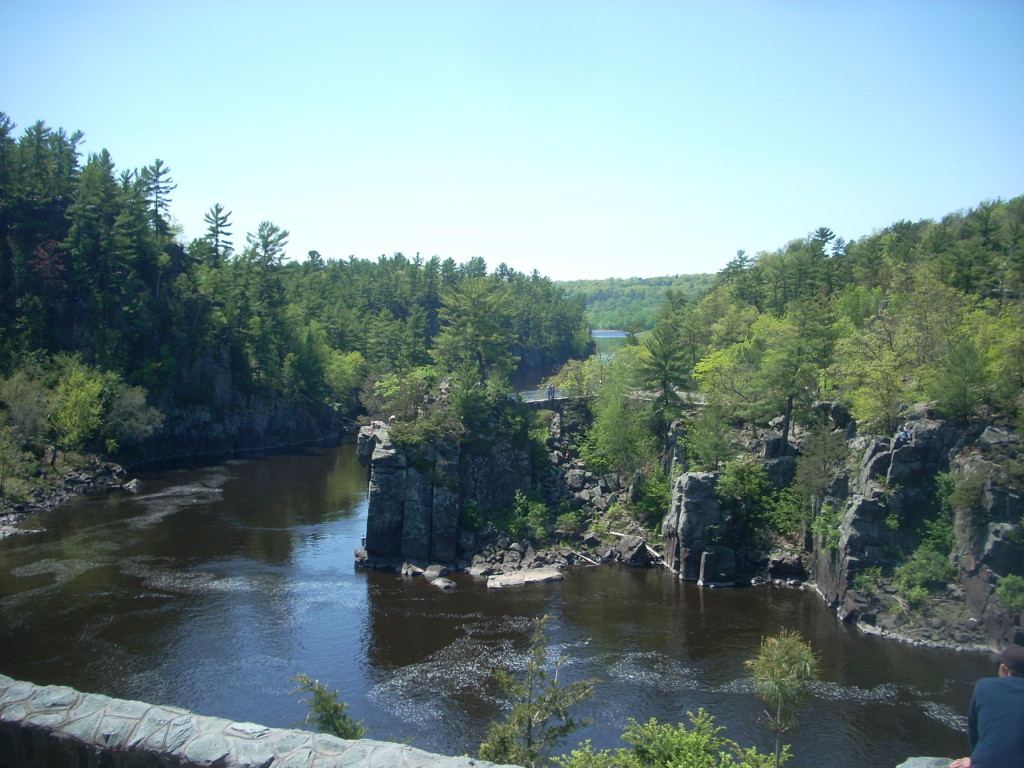 4. Taylors Falls, MN- This little beauty is only about 45 minutes or so from the Twin Cities and is the perfect daytrip getaway. Set against the dramatic cliff faces and outcrops known as the “Dalles,” the St. Croix River rushes through rock formations millions of years old. Easy hikes, rock climbing, ferry rides, and ice cream shops abound here. Also home to the “The Old Jail Bed and Breakfast”, a former jail house converted into a B&B. Swing across the river into Wisconsin for more amazing hikes and vantage points. 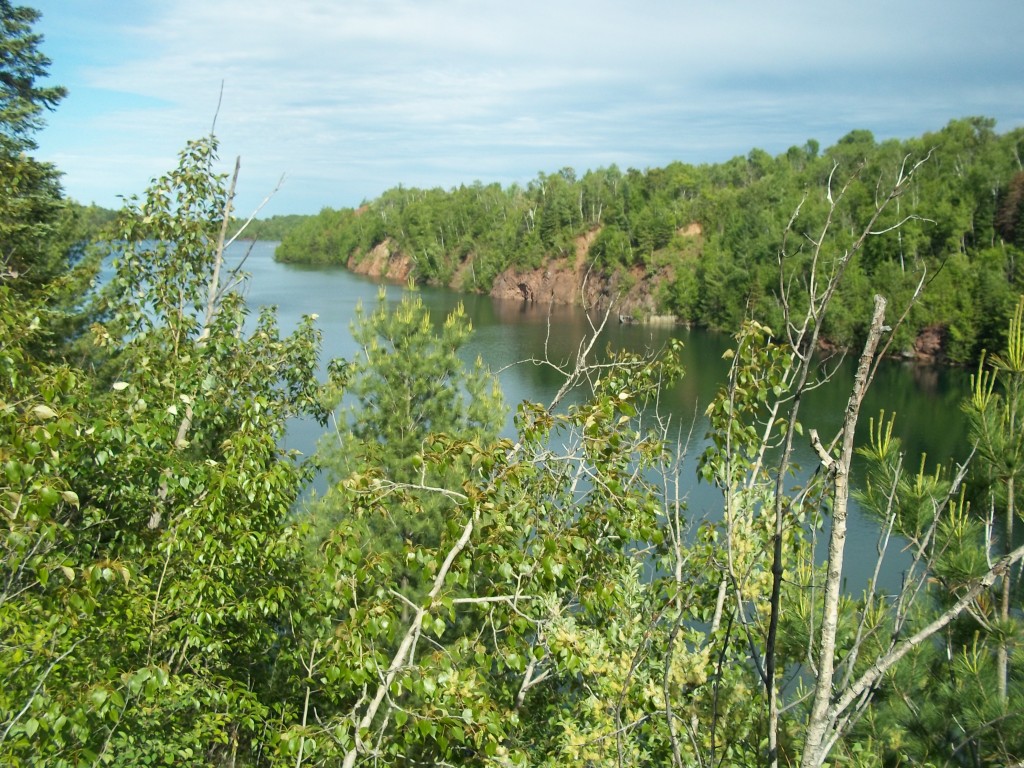 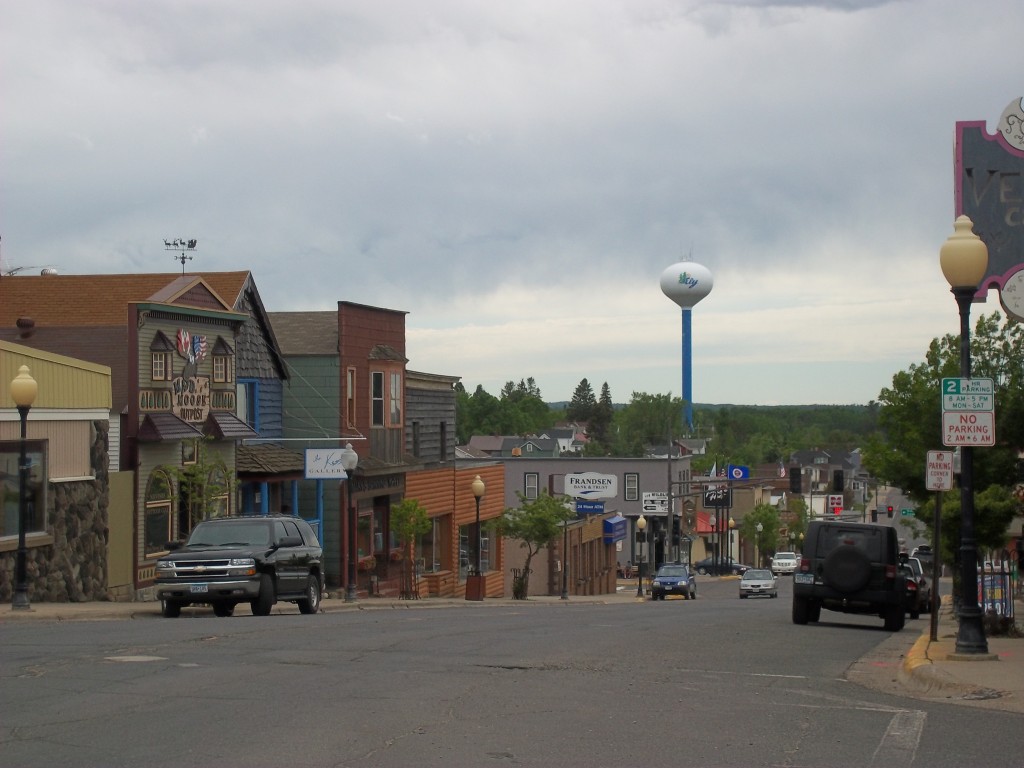 3. Ely, MN – Way, way up in Boundary Waters country is the fan-favorite Ely, voted “Coolest Small Town in America” by Budget Travel in 2010.  5 hours north of the Twin Cities and on the edge of one of the most remote areas in the Lower 48,  Ely also has the International Wolf Center, the Cabin of the Root Beer Lady, the North American Bear Center, a brewpub, and countless canoe outfitters and sporting good shops. This is what outdoorsmen live for.

2. New Ulm, MN – Embrace your German roots in this trip back to the old country at New Ulm, MN.  This town in the Minnesota River Valley just northwest of Mankato has held onto its heritage like none other – including a Glockenspeil (above), Hermann the German monument, the second-oldest family-owned brewery in the US, German restaurants, beautiful architecture (also above), and assorted polka-and-beer festivals.  New Ulm is deserving of the number 2 spot for being unique, distinctive, and historic.  And for brewing the best beer in Minnesota (Grain Belt Premium). 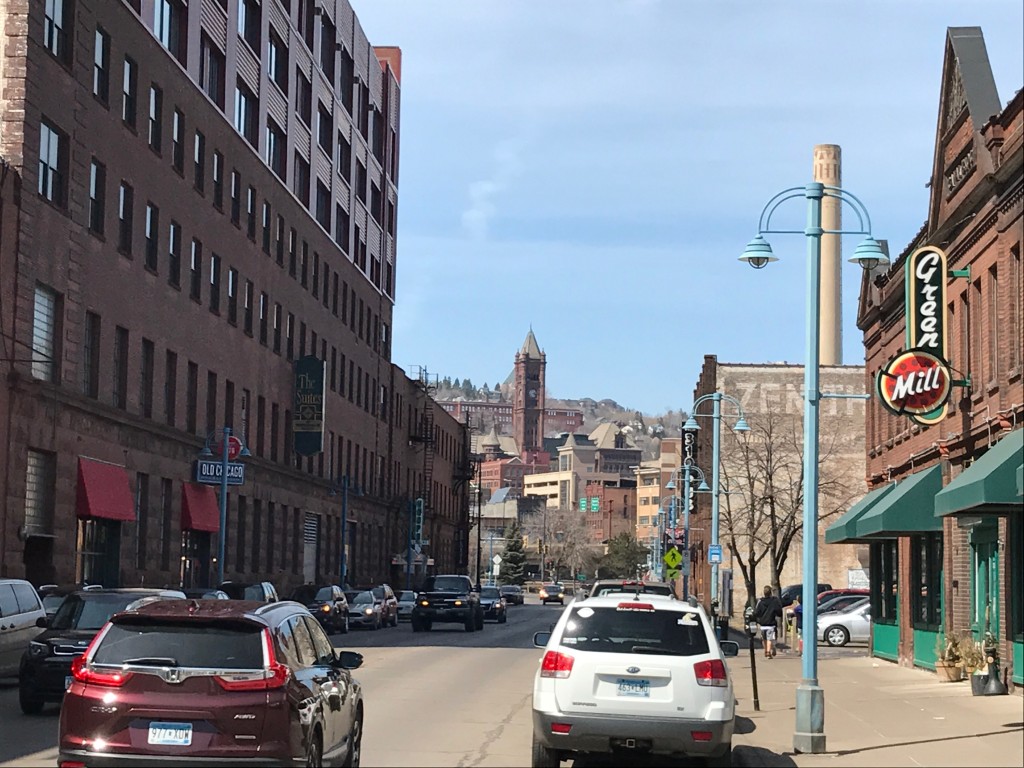 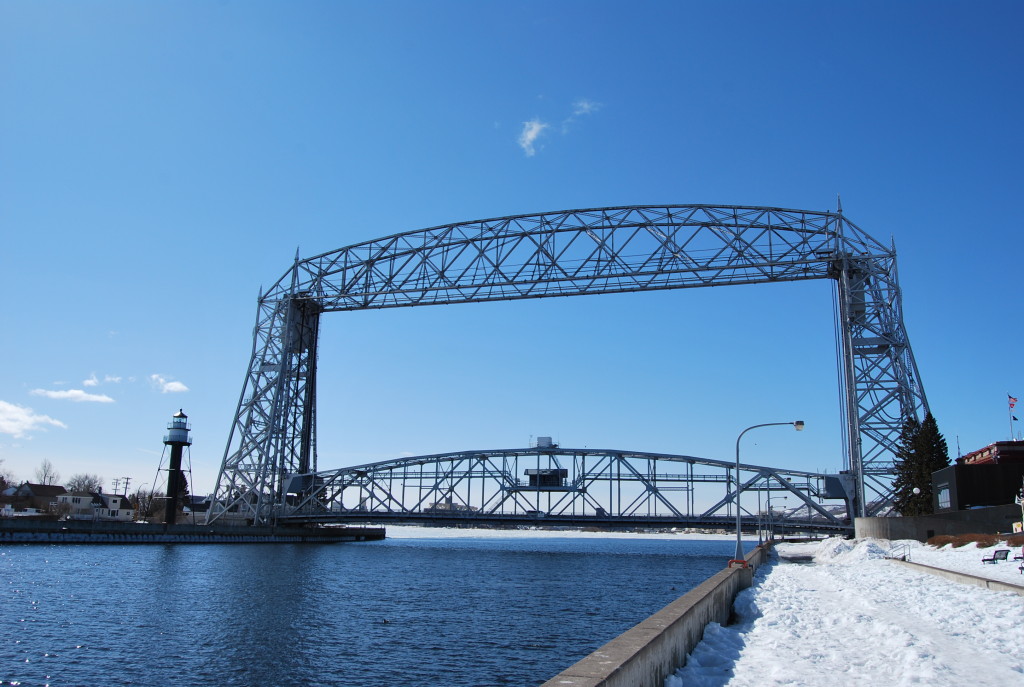 1. Duluth, MN – Known as “The San Francisco of the North,”  Duluth takes the number one spot on this list for numerous reasons: For its significant contrast with the farmland and relatively flat majority of the western part of the state; For its vintage-feeling, touristy Canal Park and Liftbridge; for its unique attractions like the Glensheen Mansion and the Great Lakes Aquarium; and its access to the wild & scenic North Shore of Lake Superior. Not to mention its in-town waterfalls, hikes, skiing, and unique architecture of its downtown. It’s pure Minnesota, a place where it’s almost impossible to run out of things to do.