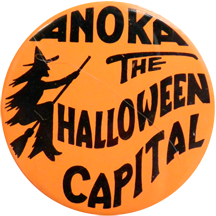 As bold as Anoka’s self-proclamation of the “Halloween Capital of the World” may be, it doesn’t appear anyone is really questioning it, and they don’t plan to give it up anytime soon.  See, in 1920,  Anoka, a northwestern suburb of Minneapolis, hosted what is believed to be the first Halloween celebration of its kind.  This was done in part to “divert its youngsters from Halloween pranks.” 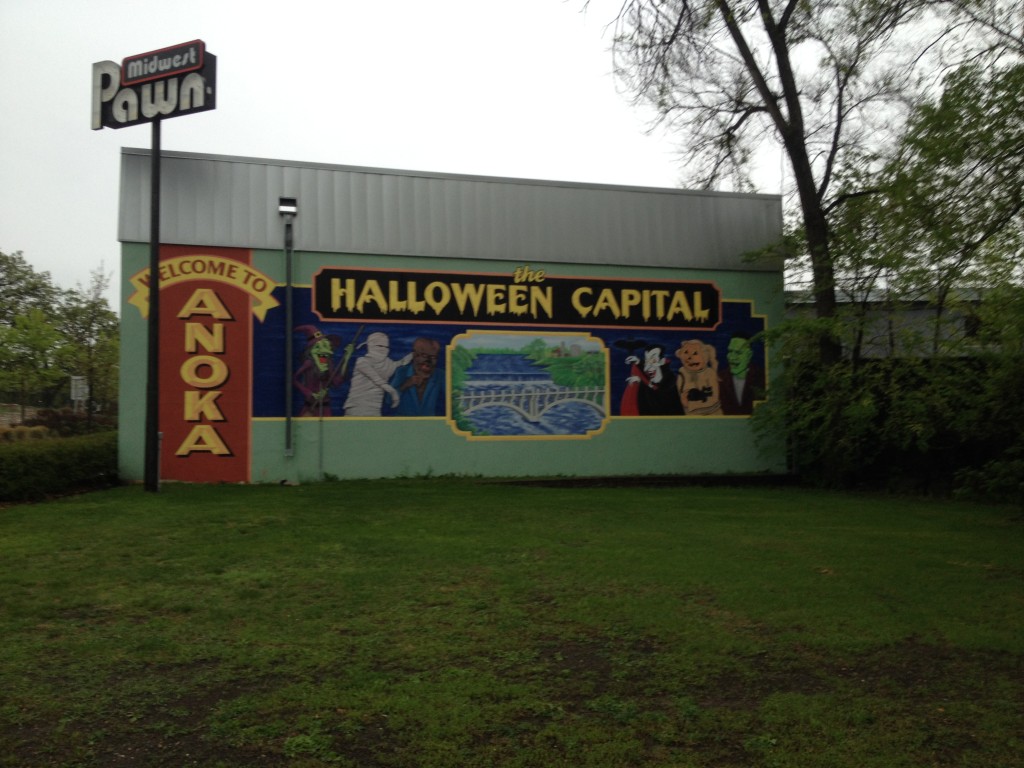 They prepared for weeks in advance and kicked off the big day with a parade, where local schoolkids dressed up in costumes and marched down main street.  They were given bags of candy and the night continued on with a big bonfire near the town square. It was wildly successful, kicking off an annual tradition that still continues to this day.In the 1960’s, Anoka residents even took their cause to Washington D.C., to officially be recognized as the Halloween Capital of the World. 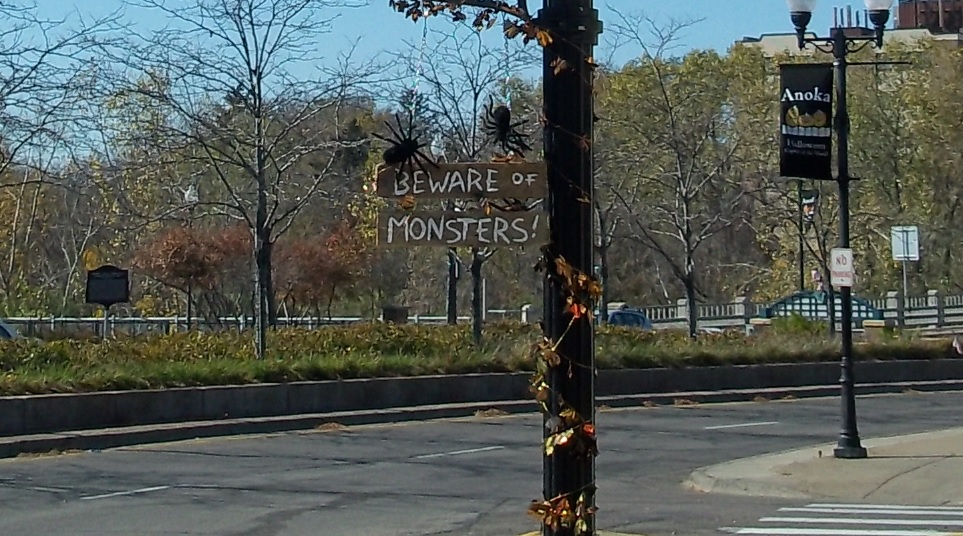 Each year different events are added, and the celebration has went from one day to weeks of activities.  They now do a house-decorating contest, costume contests, a 5K, multiple parades, and all kinds of other stuff you would typically find at a town festival. The town is decked out in Halloween-related decor, such as the downtown streetlamp posts as well as the shop storefronts and municipal buildings. 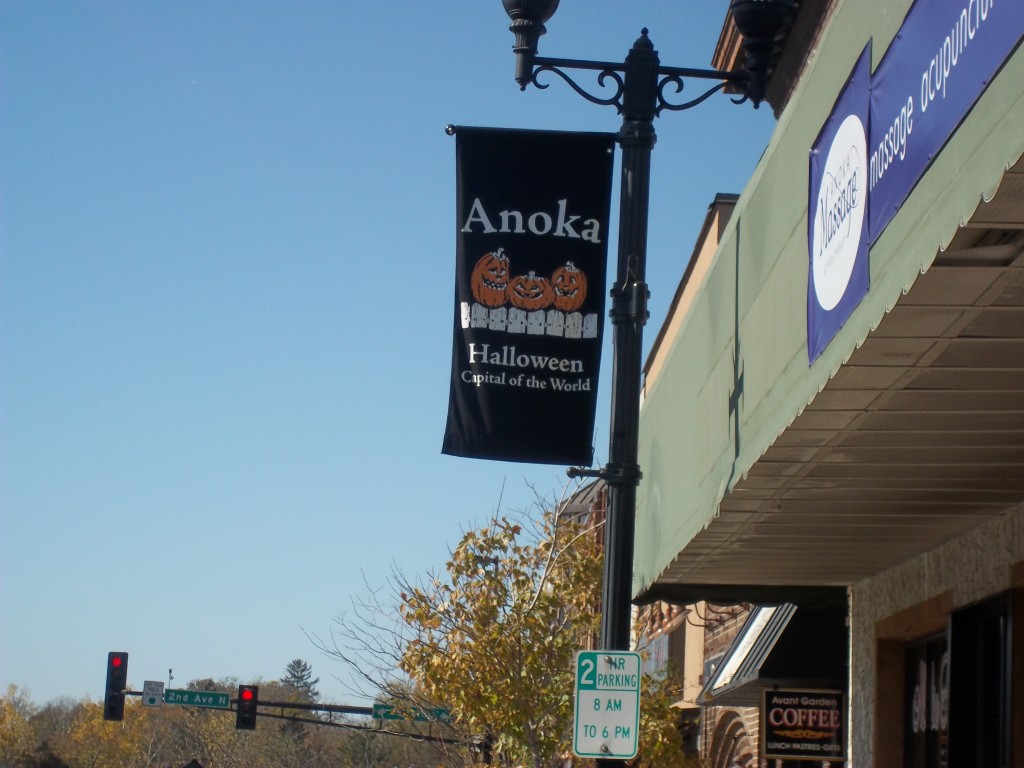 Even on top of City Hall there is a neon Jack-o-lantern that lights up at night.  Unfortunately I passed through Anoka during the day and it was barely visible and not lit up, therefore resulting in no picture of said Jack-o-lantern, but a few of the signs around town. Anoka also has a pretty cool little historic downtown in which the Mississippi River meanders through, and there is a nice dam to add to the ambiance. This town certainly makes it into our top 20 coolest towns of Minnesota. 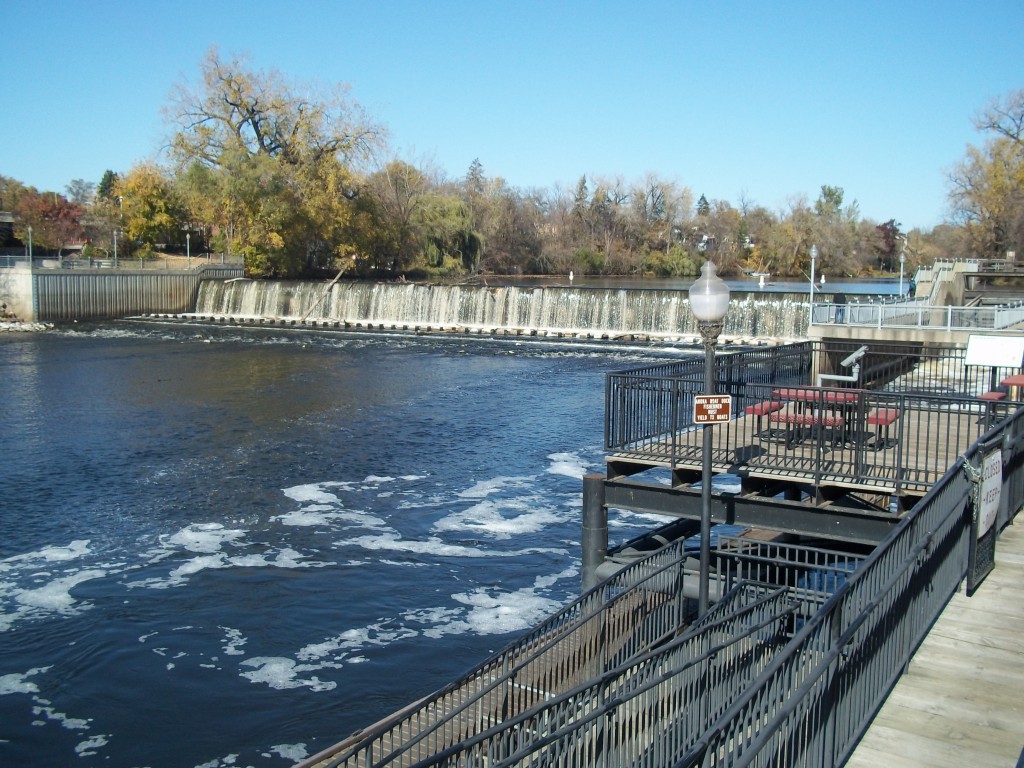 So Minnesota makes it on the map for yet another claim, and they’ve taken it and ran with it and no one can really dispute the success of it.  I suppose it’s probably impossible to prove who technically had the first Halloween celebration, being the tradition of All-Hallow’s Eve dates back to the 1700’s, but Anoka’s claim seems to be holding up.

Awhile back I did an article on the Top Ten Coolest Towns in Minnesota, with New Ulm, MN being the number 2 pick.  A recent trip there a couple weekends ago just confirms this ranking. Although our trip there was limited to one day, it was enough time to see the remarkable beauty and unique aesthetics of this heavily-German town. END_OF_DOCUMENT_TOKEN_TO_BE_REPLACED

END_OF_DOCUMENT_TOKEN_TO_BE_REPLACED

There are a lot of them. Minnesota’s roadside attraction list is ever-growing, and to no one’s surprise, the number of fish statues is especially high.  Just when I think I’ve gotten them all, a new one comes along.  The following list is every fish statue in Minnesota that I am aware of. Until the next one, of course. Enjoy! 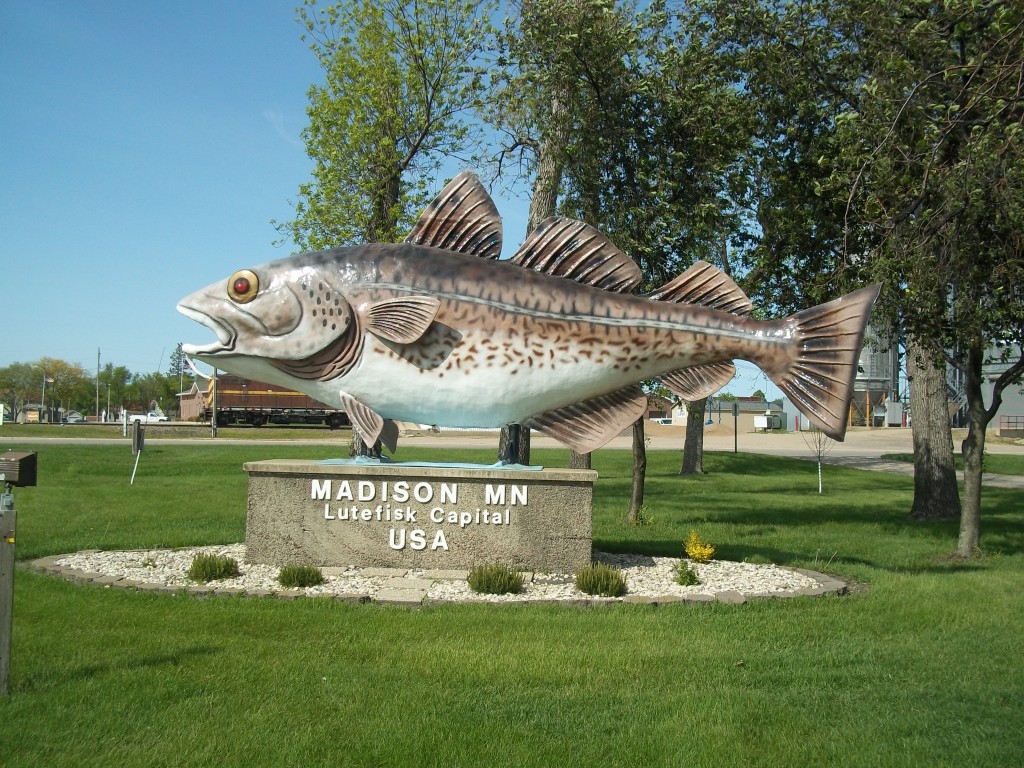 END_OF_DOCUMENT_TOKEN_TO_BE_REPLACED

This week at HighwayHighlights.com, we take a tour around the world – right here in Minnesota, at the Concordia Language Villages outside of Bemidji. This intriguing place, a summer-camp village consisting of 6 different “countries,” is located northeast of Bemidji in a classic Minnesota northwoods setting, deep in a beautiful forested lakes area. The Concordia Language Villages is a world-language and cultural education program that aims to prepare young people for responsible citizenship in the global community. 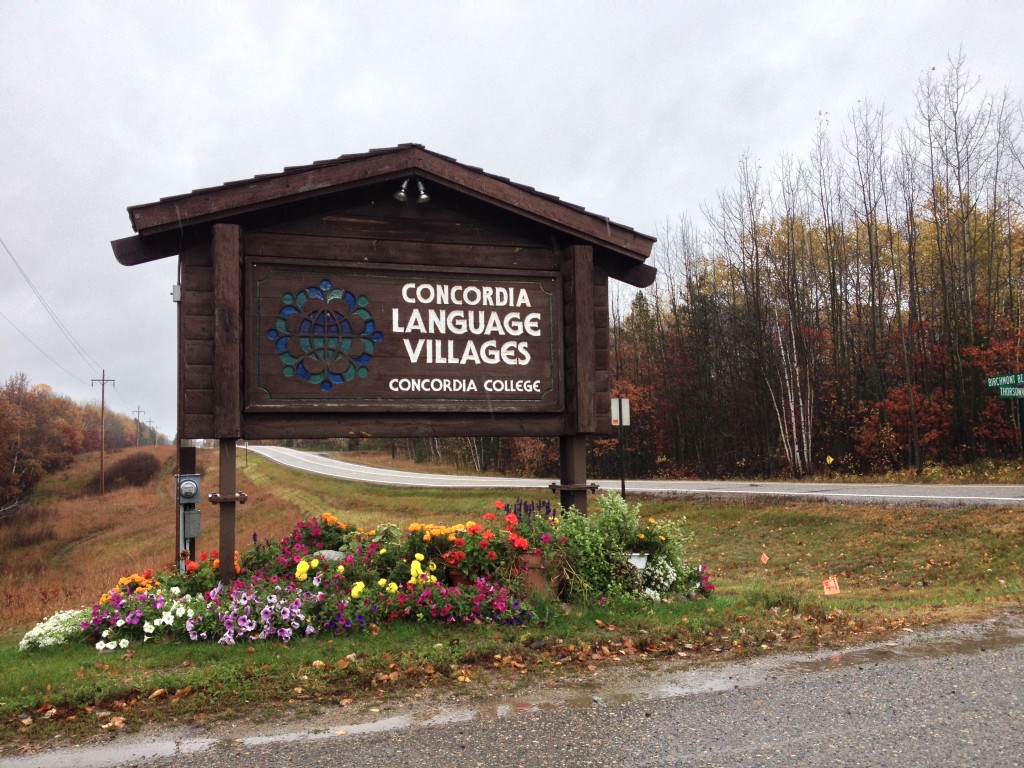